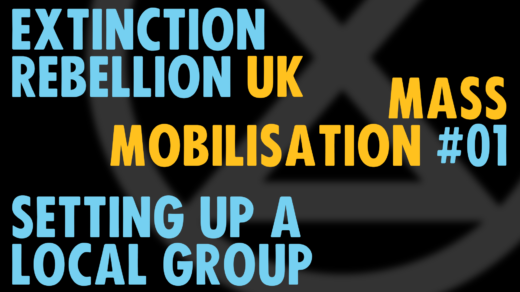 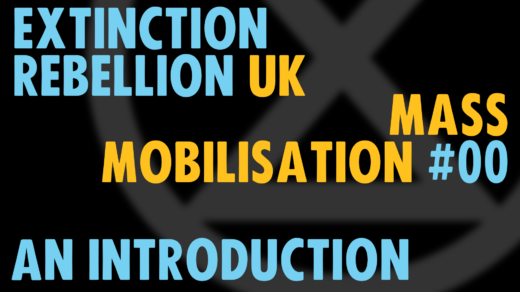 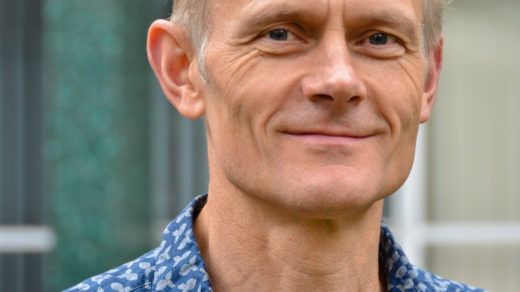 Extinction Rebellion Podcast Episode 10 – 2050 is Too Late, with Kevin Anderson

May 05, 2020 By Extinction Rebellion Podcast

Listen on Apple Podcasts Listen on Spotify Listen on Podomatic We need to act now if we want to avoid overwhelming climate and ecological breakdown. So why does the government tell us we’ve got until 2050? In this episode we’re exploring the government’s 2050 net zero emissions target and why that timeline endangers not only humans, but every other species on the planet. We’ll talk about the science that shows us we need to act much sooner, and discuss some of the political and economic obstacles to achieving a more ambitious target – like… 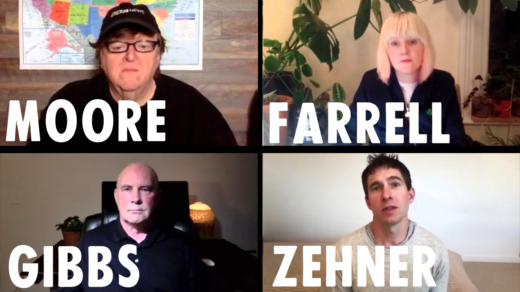 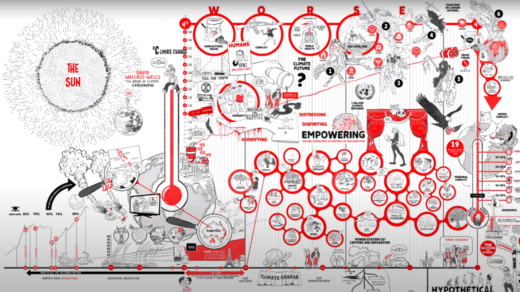 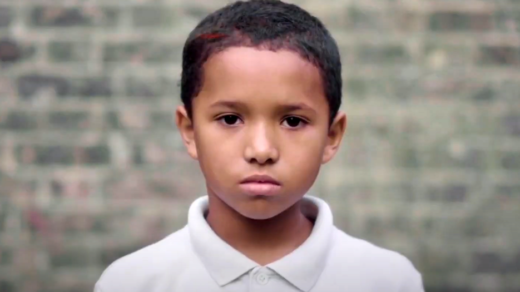 There’s No Going Back – No Hay Vuelta Atras | Extinction Rebellion 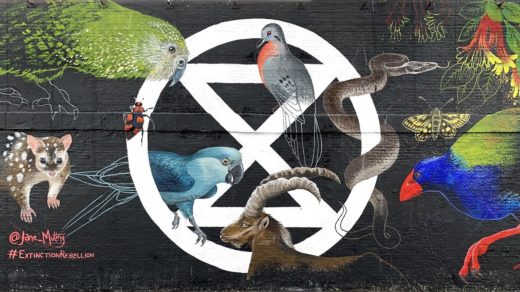 UK Newsletter 14: No Going Back

(Sign up for the newsletter here) Dear rebels, Six weeks into this pandemic and many of us are feeling the strain. This crisis lays bare the vast vulnerability and grave injustices in our system.   Some of us may also feel unsettled in our path as rebels. There is a sense of frustration at a prolonged absence from the streets and confusion about where to go next.  But if there is one thing that this crisis has made clear, it is that there is no going back. No going back to business as usual that pushes us further and… 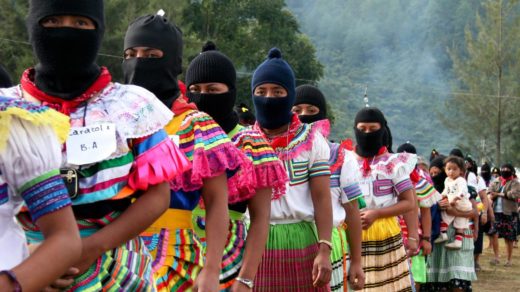 On December 22nd, 1997, in a remote village in southernmost Mexico, members of two right-wing paramilitary groups burst into a church prayer meeting and shot dead 45 indigenous people, mostly women and children. The Acteal massacre happened because the villagers were activists for Las Abejas (The Bees), a Christian pacifist group focused on land rights for indigenous farmers. Their movement was a local one, originating from a familial property dispute and overzealous policing. But it became the target of death squads when Las Abejas stood in solidarity with the anti-neoliberal principles, but not the violent means, of the Zapatistas. 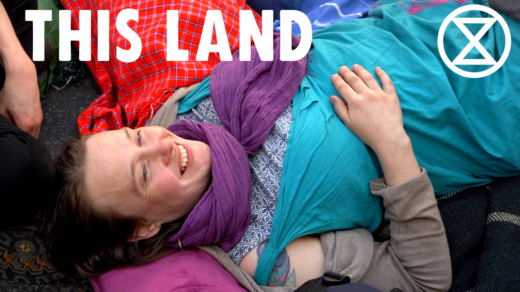 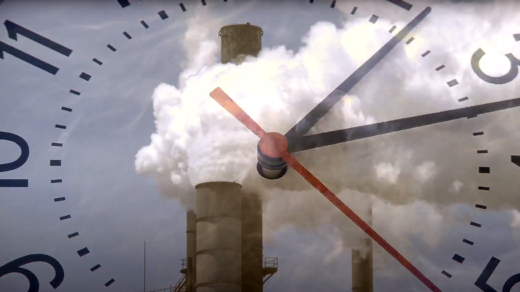 No Going Back | Extinction Rebellion

Governments around the world have already begun putting together relief packages for high carbon industries amounting to tens of billions of pounds. This is the moment to make clear that we are no longer willing to live in a world that prioritises polluters over people #NoGoingBack.