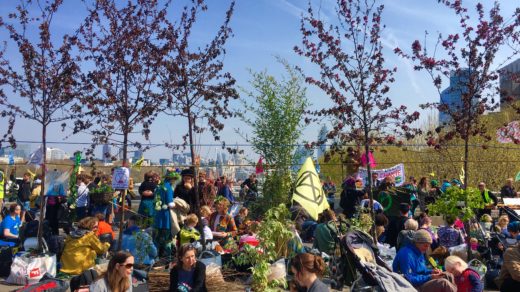 London's temporary Garden Bridge was horticulture as protest, the gentlest of non-violent civil disobedience. By Mak Gilchrist, Founder of The Edible Bus Stop. 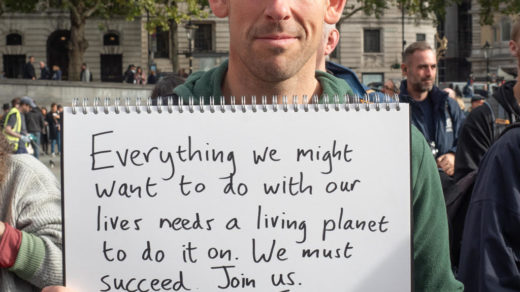 I am very proud to have won the Olympics in London 2012. But it stands equal to my part in the April Rebellion in 2019 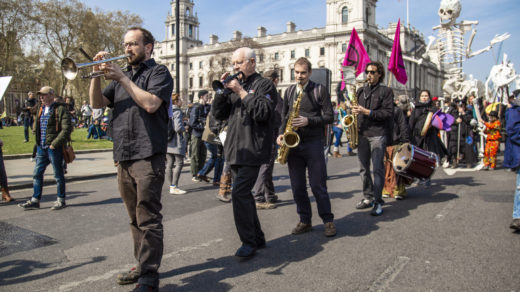 The battle for Parliament Square was not won and lost overnight. As dedicated rebels were eventually cleared from roadblocks and traffic would be opened up again, a rescue party in the form of bikes, samba bands or extinction marches would swoop in and shut it down again shortly after in a dramatic turn of events. 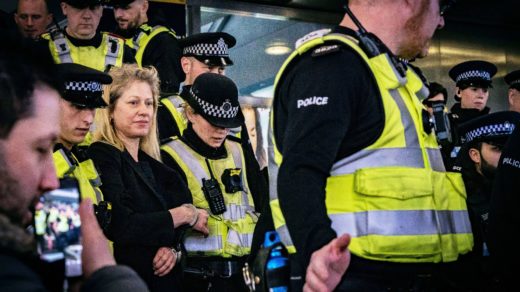 Exactly a year ago I glued myself to the top of a DLR train at Canary Wharf Station, holding a banner saying “Climate Emergency”. It was Day 3 of the April Rebellion. I did this as I was, and still am, absolutely terrified about my children’s future, and the lack of government action to… 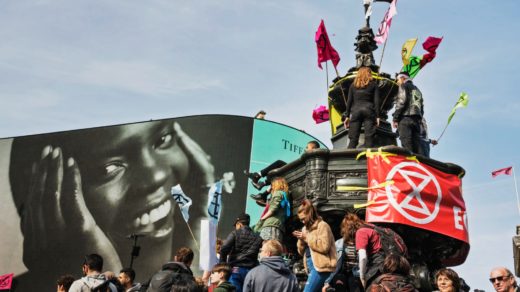 During the April rebellion, thousands of young activists joined XR on the streets of London to protest the governments lack of action on the climate crisis. As the generation that will be most affected by climate change, they brought love, rage, and everything in between to the rebellion. Below are 6 of these XR Youth rebels (for people born after 1990, with a focus on youth empowerment and climate justice) who share their stories from April. 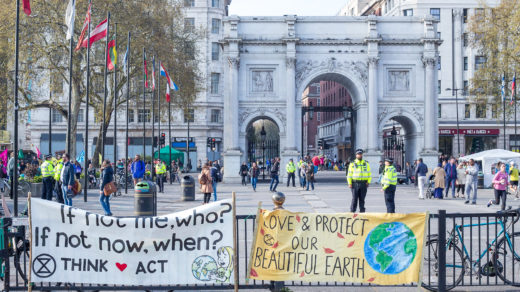 Photo Story: Marble Arch – THIS IS AN EMERGENCY

A selection of images from the Marble Arch site, which saw giant feasts, group trainings, a speech from Greta Thunberg to an enormous crowd, secret gigs from Massive Attack, a grand piano in the road, a Banksy, and an abundance of speeches and live performances. 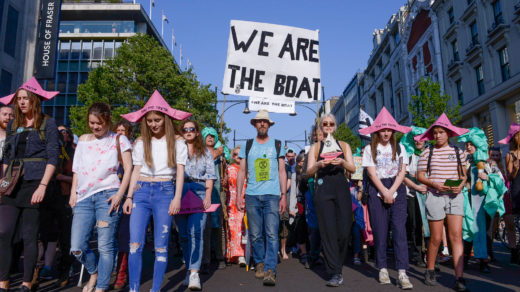 The Oxford Circus site was one of vibrance, music, joy, laughter and resilience. Of course, everyone remembers the good ship ‘Tell the Truth’ - or Berta Cáceres, as she was officially named after the murdered Honduran activist - but there were so many other stories unravelling within that square that it would be impossible to tell them all. The images below capture some of the best bits of that extraordinary week. Enjoy!