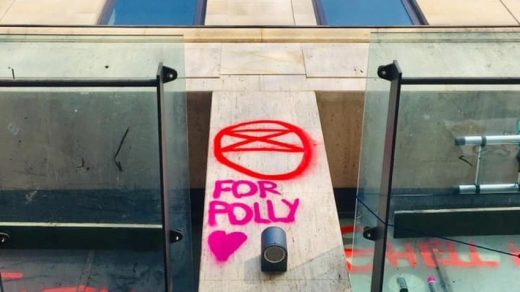 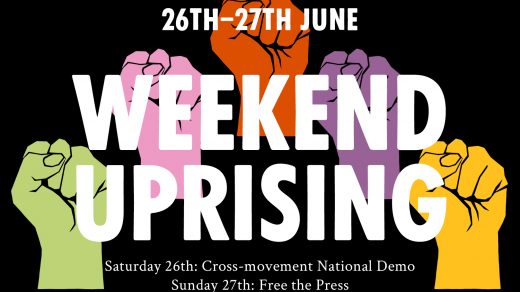 26-27 JUNE: THIS IS AN UPRISING – Extinction Rebellion launches plans for post-lockdown ‘Uprising’ in London

Extinction Rebellion UK has launched plans this week for post-lockdown protest on the weekend of 26/27 June. The early summer ‘uprising’ which is scheduled for the first weekend after lockdown restrictions officially end in the UK, aims to capture rising momentum across the country after a difficult year of separation, Westminster and industry cronyism, civil unrest and clampdowns on dissent from a government drunk on power. 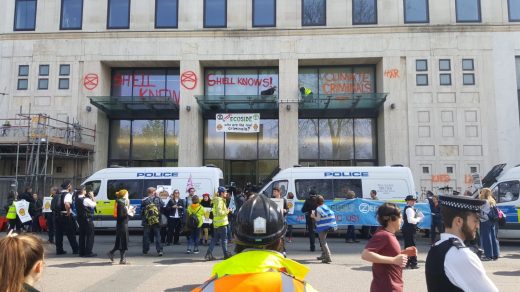 Monday 12 April 2021, London, UK: Seven people - including two Extinction Rebellion co-founders - charged with £25K worth of criminal damage at Shell’s London HQ will appear at Southwark Crown Court in London for a jury trial. [1] Dubbed the ‘Shell 7’, this is the second jury trial of an Extinction Rebellion related case and comes almost two years to the day since Shell was the focus of non violent direct action when Extinction Rebellion’s April Rebellion in 2019 began. 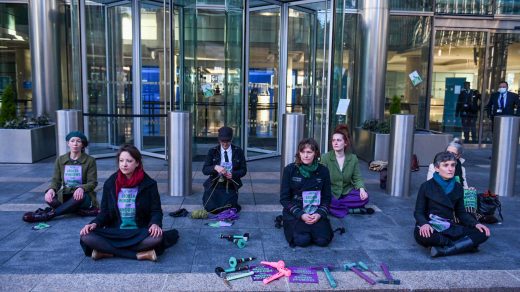 On Wednesday 7th of April at 7am seven women from Extinction Rebellion carefully cracked the glass in the windows of Barclays HQ in Canary Wharf, London. The women wore patches reading 'better broken windows than broken promises' and placed stickers on the windows of the bank reading 'in case of climate emergency break glass' before carefully hitting the glass with hammers and chisels. 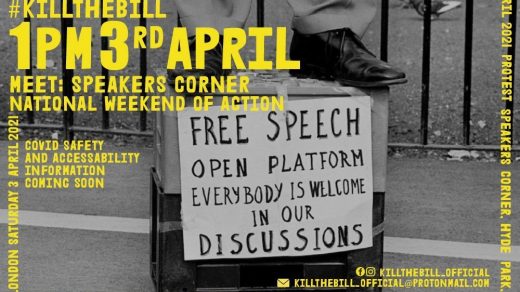 3 April United for our right to protest: Extinction Rebellion, United for Black Lives and others collaborate in national day of action against the Policing Bill

This Saturday 4th April at 1pm, a large coalition of groups collaborating to oppose the Police, Crimes, Sentencing and Courts Bill will unite around the country to march for the right to protest. In London people will meet at Speaker’s Corner in Hyde Park for 1pm to march through the streets in a celebration of unity, diversity and protest and in direct opposition to the Policing Bill that seeks to stifle them. 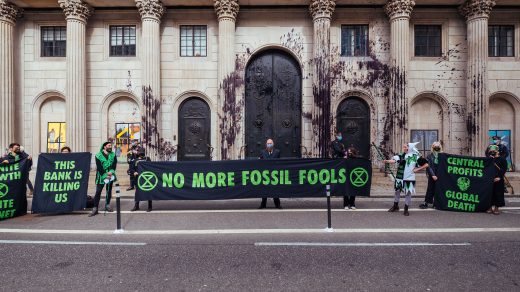 This morning in an elaborate April Fools prank two members of Extinction Rebellion dressed as 'Fossil Fools' who are recklessly endangering our future for profit - sprayed the front of the Bank of England with fake oil. Others held a banner outside that read 'No More Fossil Fools'. 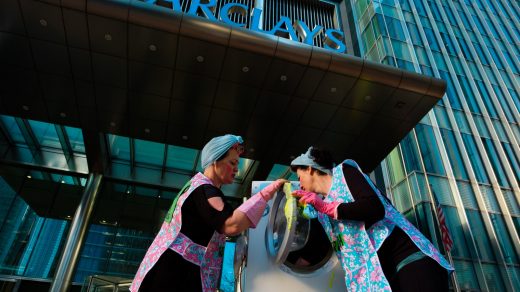 This morning Extinction Rebellion Dirty Scrubbers took their theatrical protest to Barclays Bank headquarters in Canary Wharf with a letter to the bank to the bank demanding it ‘clean its act up!’ The scrubbers were armed with a ‘wobbly washing machine’ and a bubble machine. They washed the blood, oil, and greenwash out of Barclays’ dirty money and cleaned the black carbon out of Barclays’ arctic exploration in a theatrical performance designed to highlight the role of banks in the climate and ecological emergency. 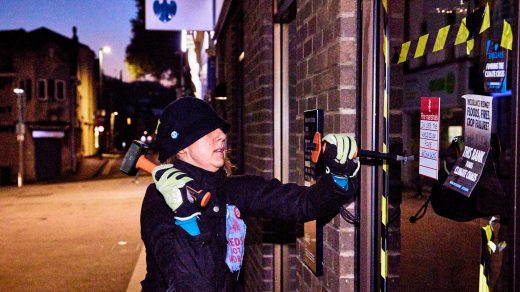 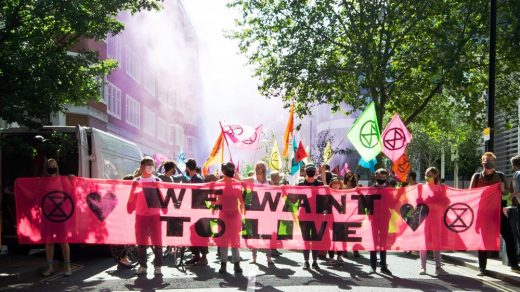 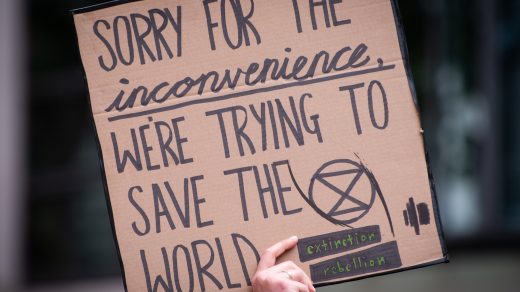 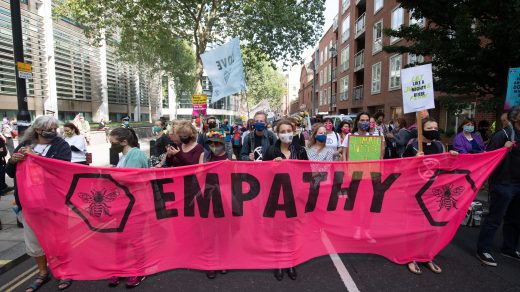 It should come as no surprise that this government has set out to deligitimise protestors when each protest pierces the bubble of complacency surrounding their climate record. This is the desperate act of a government in denial, to censor the voices of dissent rather than face the reality of the situation we are in. 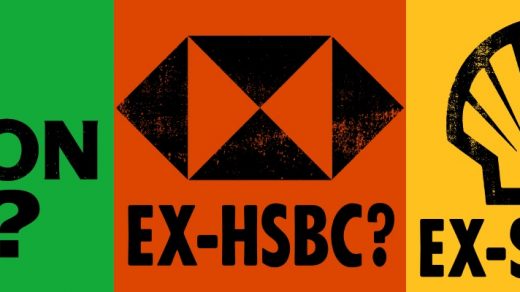 Extinction Rebellion uses LinkedIn ads to ask former employees at Shell, HSBC and Exxon to Whistleblow for the Planet