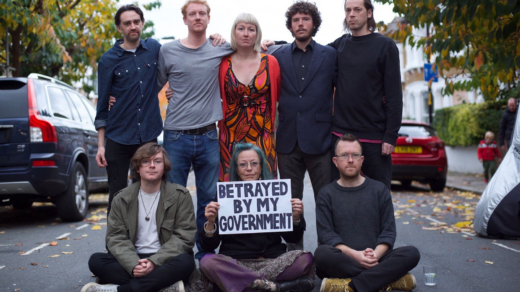 ‘You can’t imprison a flood, you can’t bankrupt a fire’: Highway 9 sentenced to prison

Beginning on Tuesday morning, nine people from Insulate Britain faced trial at the High Court for breaking the injunction on the M25. This morning, all nine were sentenced to prison for between two and six months, with the prosecution arguing for excessive costs to each individual, the final amount of which will be released tomorrow. 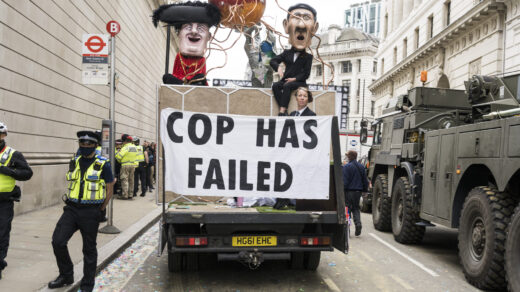 BREAKING: At 12pm today, Extinction Rebellion disrupted the Lord Mayor’s show in the City of London - the heart of fossil fuel investment in the UK - and several other locations along the parade. Riding a float entered into the show under the company name of the London Physical Society, Extinction Rebellion declared that COP26 had failed, and demanded the City of London take responsibility for their part in the climate and nature emergency by ending all fossil fuel investments immediately. 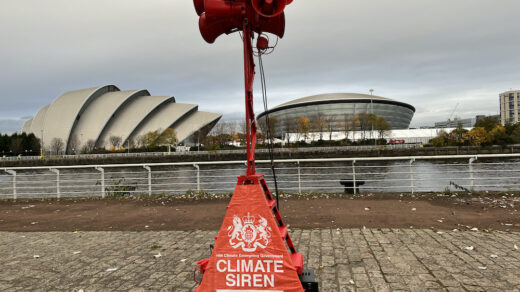 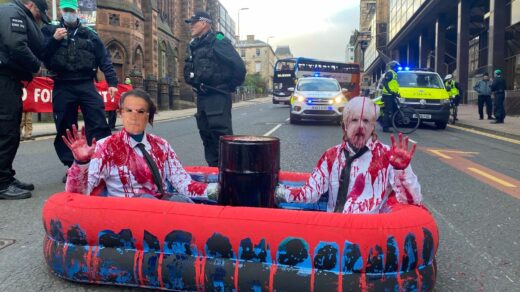 Following this morning's collaboration and the global call of action from APIB (Articulation of Indigenous Peoples of Brazil) Extinction Rebellion is acting in solidarity to put a stop to investment in deforestation and land grabbing. The group held a protest in front of the St Vincent Street branch of Santander in Glasgow to denounce the Bank’s criminal complicity in the destruction of the Amazon rainforest and the climate emergency. 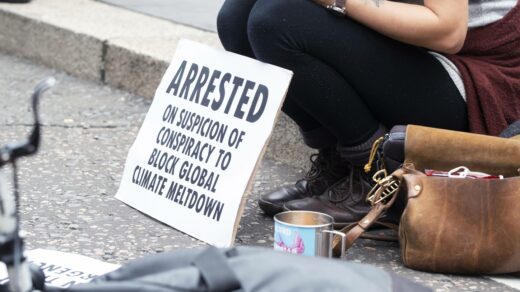 WEBINAR: Highway 9 facing jail – Why it’s time to step up and engage in civil disobedience

On the 16th of November, 9 nonviolent protesters will be sentenced up to two years in prison for breaking an injunction on protesting on the M25 with Insulate Britain. They are part of a group of over thirty who could face similar sentences over the coming months. 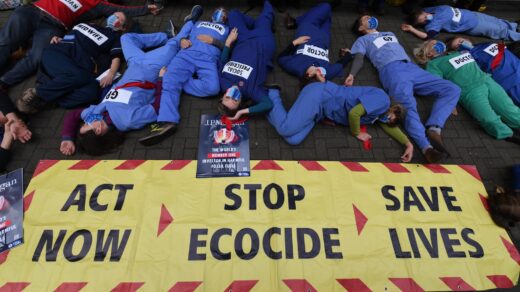 9am this morning, Doctors for Extinction Rebellion staged a ‘die in’ outside JP Morgan on Waterloo Street, Glasgow, whilst holding banners that say ‘Cause of Death: Fossil Fuel Finance’ and ‘JP Morgan: World’s leading investor in fossil fuels’. 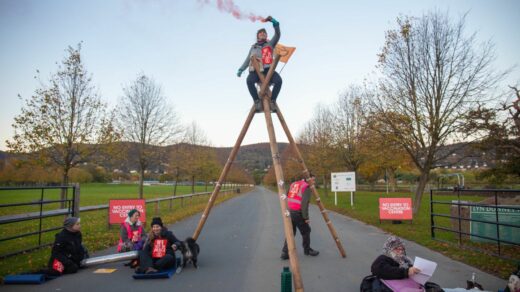 BREAKING: Extinction Rebellion protesters have blocked an arms fair at the Three Counties Showground in Malvern Worcestershire. Four gates have been blocked by protestors sitting on top of bamboo structures. 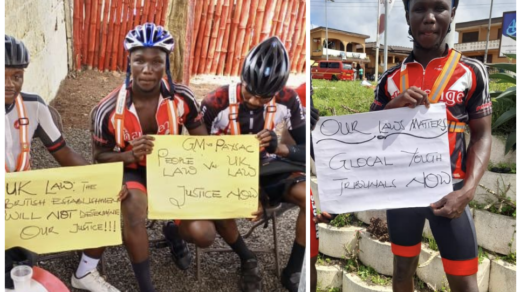 Young XR and Plan B activist lost in action in Ghana

A young climate and anti-colonial activist, Elorm Dade, aged 23 has been killed on the road in Accra, Ghana. Elorm was hit by a lorry while on a bicycle on 24 October and died at the scene. Given the context, friends and family consider his death to be suspicious and are calling for a full and independent investigation. 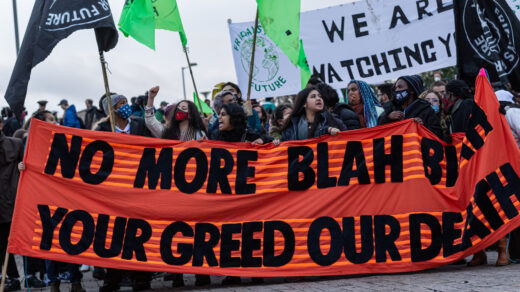 Thousands of protesters will march through Glasgow on Wednesday, 3 November to confront the threat of greenwashing. They will accuse COP26 sponsors of covering up their destructive habits with this PR trick while corrupting climate negotiations and endangering life on Earth. 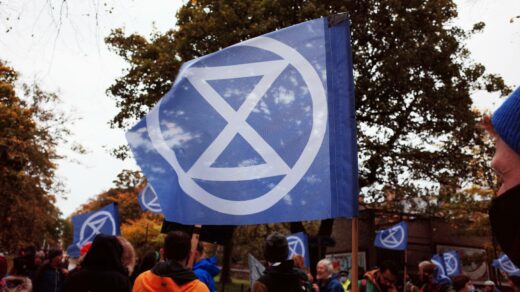 COP failure is a crime against humanity. The media must hold world leaders to account

This morning, COP26 begins in Glasgow. It’s primary goal is to limit average global temperature increases to 1.5˚C above pre-industrial levels. Nothing on the table in the run up to COP26 has resembled a compassionate and functional response to the crisis. The Climate and Ecological Emergency is a Crime Against Humanity perpetrated by the rich and powerful, and the COP process is systematically corrupted by vested interests – national, corporate and financial. 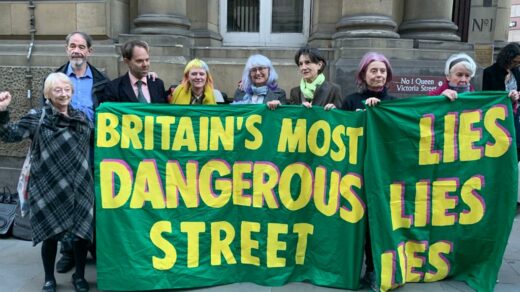 The Tufton Street 3 have been found guilty of criminal damage during an action outside the home of climate deniers The Global Warming Policy Foundation (now renamed Net Zero Watch). 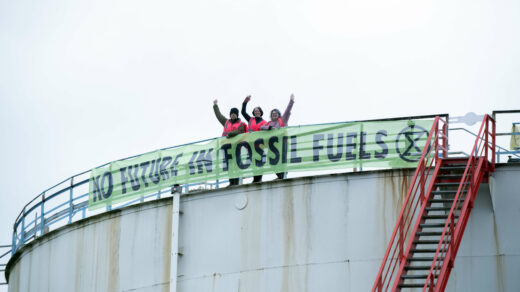 BREAKING: Extinction Rebellion have broken into ExxonMobil’s Fawley Oil terminal in Hampshire this morning, just three days before the COP26 Climate Summit, to demand that the Government listens to the people and stops all new fossil fuel investments.