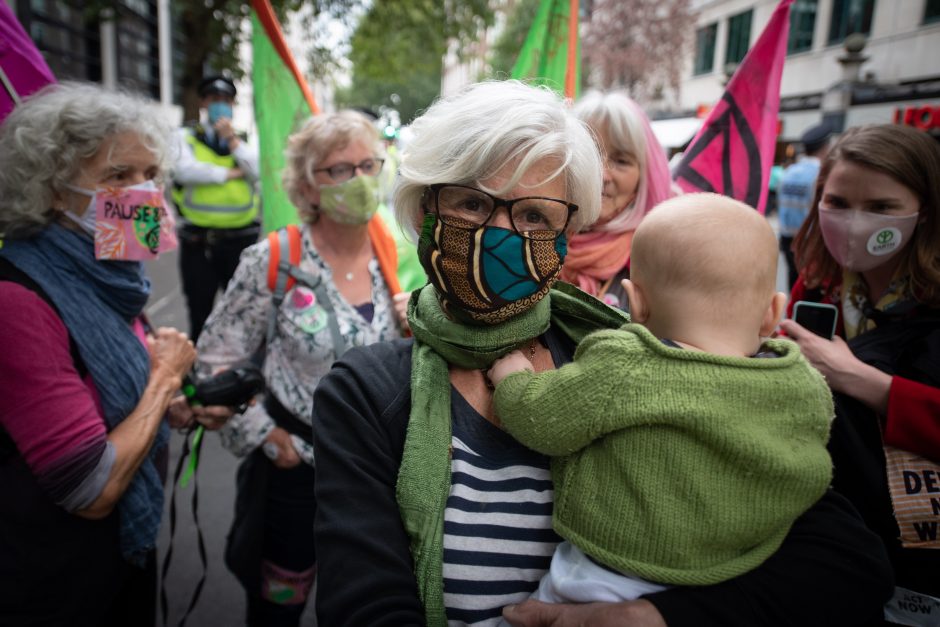 Organised crime? Take a look at the man who has a monopoly on British media and the ear of our politicians

Civil disobedience is often celebrated in hindsight but it is rarely popular with the establishment in the moment. The Prime Minister’s suggestion that Extinction Rebellion should be reclassified as a ‘organised crime group’ is ridiculous.

According to the Government’s own strategy “organised crime” is “characterised by violence or the threat of violence and by the use of bribery and corruption”. That is hardly an accurate description of the thousands or ordinary people – the nurses, the doctors, the grandparents and others – who take part in Extinction Rebellion’s non-violent protests. Under the Serious Crime Act 2015, s.45, the offence of participating in an “organised crime group”, only applies to activities that are “carried on with a view to obtaining, directly or indirectly, any gain or benefit”. That could cover the criminal activities of News Corp, through their phone hacking of Millie Dowler and others, and their alleged corruption of police officers, and to Matt Hancock for axing the inquiry into News Corps’ relationship with the police, which involved the police loaning a police horse to Rebekah Brooks. But it does not apply to people whose only motive is the preservation of life.

Even Murdoch’s son, James, has now had enough of his father’s tyrannical misrule, recently resigning from News Corp over its climate misinformation.

Famously our Prime Ministers are “appointed” by Rupert Murdoch. Boris Johnson’s overreach is the act of a desperate politician trying to ingratiate himself to his boss.

Let’s also remember that News of the World was shut down by Murdoch because he could no longer defend its criminal phone tapping, that Rebekah Brooks was tried for criminal activity going back years and Andy Coulson jailed. Every successful election campaign since Margaret Thatchers in 1979 has been endorsed by Murdoch. Murdoch was key in trying to deny fires in Australia last year were down to climate warming and he himself invests in the fossil fuel industry. Just yesterday The Council of Europe issued a media freedom alert over the UK government’s blacklisting of investigative journalists.

It is in the middle of this mess that we find ourselves facing a climate and ecological emergency. If we are to have any hope of changing course the public need to be accurately informed about the threats they are facing. With the flow of information in the grasp of a few powerful billionaires with ties to the fossil fuel industry and hands on the shoulders of our politicians the prospects don’t look good.

Extinction Rebellion decided to stop the distribution of the print version of several newspapers for one day and suddenly our politicians are up in arms. Where were they when our “free press” was being bought up by billionaires?

Extinction Rebellion Spokesperson, Nuala Gathercole Lam, said: “Isn’t it interesting how when Extinction Rebellion got in Rupert Murdoch’s way for a couple of hours suddenly the media giants, Boris and Priti are all singing from the same song book. That’s despite the public laughing at the idea that we have a free press in this country. It seems that when Rupert gets on the phone we see where their allegiances really lie, and it’s not with the people who elected them.”