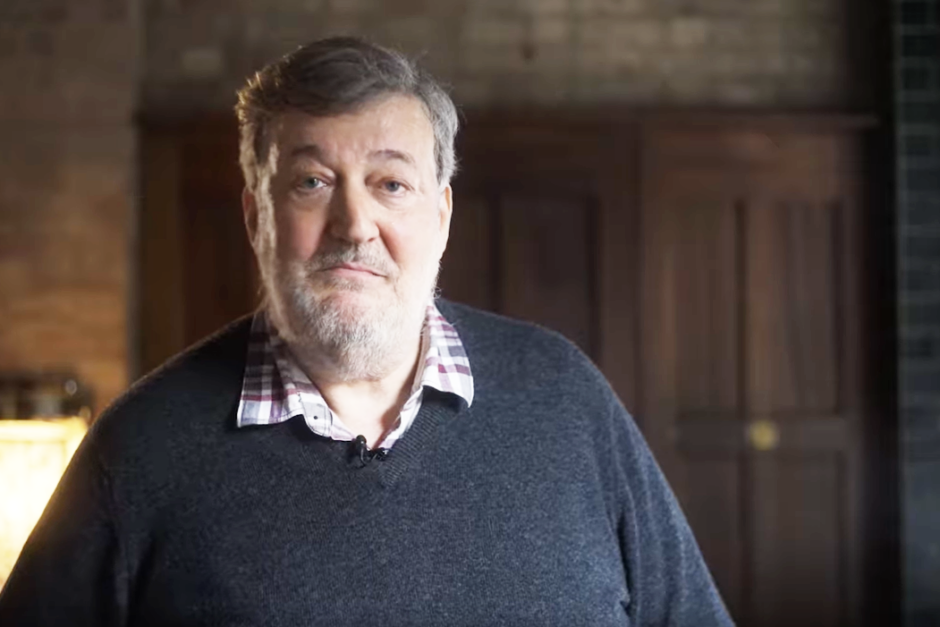 National treasure, actor and comedian Stephen Fry has made a statement in defence of Extinction Rebellion. He is calling the British public to support the movement.

This video comes as Europe experiences record-breaking temperatures, which increase the risk of forest fires this summer across the continent.

During the April 2022 Rebellion, we emphasised the need to stop funding new fossil fuels projects (oil, gas, coal…). António Guterres backed up this statement. The United Nations Secretary-General declared: “Climate activists are sometimes depicted as dangerous radicals, but the truly dangerous radicals are the countries that are increasing the production of fossil fuels”.

In the video, Stephen Fry said: “Reasonable people, I think, understand that something has to be done about fossil fuels, most of all about our insatiable appetite for them.”

Our dependency on fossil fuels is making us vulnerable. It’s also compromising the future of our civilisation and many other species on this planet. The crisis is already here. In our fields, in our supermarkets, in politics.

Now is the time to act.

Starting September 10th, we will begin to build the mass movement our world now needs.