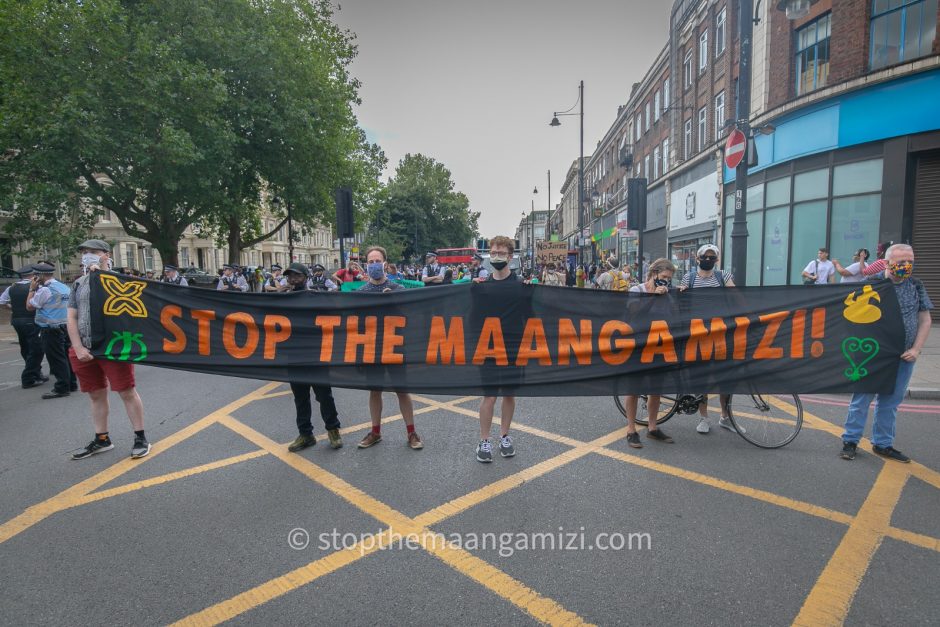 Won’t You Help To Sing These Songs of Freedom?

Join a host of incredible speakers at the ‘groundings’ in Brixton to celebrate Afrikan Emancipation Day and look to the future of the Global South bearing the brunt of the climate and ecological disaster. Speakers including XR’s Esther Standford Xosei and Kofi Mawuli Klu and Gail Bradbrook. Organisers hope to build on last year’s successful event with talks, peoples’ assemblies, putting Priti Patel & the UK Government on trial, edutainment, resistance music and more.

Esther Standford Xosei from the International Solidarity Network explains the event: ‘We co-facilitate the Pan-Afrikan Reparations Rebellion Groundings on the 1st of Mosiah (August) to ‘ground’ with our people in creative ways with the aim of shifting the Overton Window. Our people are willing to consider the HOW of effecting holistic reparatory justice, how we account for what is owed, and what is to be repaired and in which ways.

Kofi Mawuli Klu from XR ISN: ‘What is most exciting to some of us, is not only feel-good soundbites from sweet sounding words, but the actual linking up through this Pan African Reparations Rebellion Groundings in Brixton London of Afrikan Heritage communities of Resistance particularly those of the majority Global South in global Co-Liberation networking together with allies in rebellion such as those in the global North.’

Mawuena Aku Sika Kprodzi a youth activist from Ghana emphasised how important days like this are to activists in the Global South: ‘We are the young ones being affected by genocide and ecocide and climate change and events give opportunities for others to stand up and fight with us so the world is a better place to live in the future.’