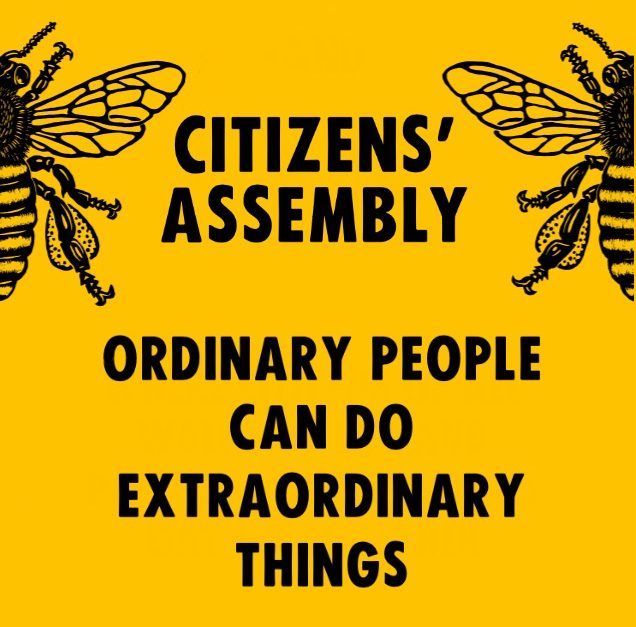 Much ado about… Not a lot?

Such a disappointing finale after such a promising start!

It seemed too good to be true that France’s President Macron undertook to submit all recommendations made by the citizens at the Convention Citoyenne pour le Climat (the Citizens’ Climate Convention), unfiltered, to either a referendum, a vote in Parliament or direct regulation.

Between October 2019 until June 2020 and over seven long weekends, six face-to-face and the final one online, the citizen representatives heard wide ranging evidence on how to reduce greenhouse gas emissions by at least 40% by 2030, in a spirit of social justice. At the Citizens’ Assembly Working Group (CAWG) here in the UK, we were so excited. In our regular ‘What is a citizens’ assembly?’ talks, we started using the Convention Citoyenne pour le Climat as an example of a citizens’ assembly that we thought had really nailed it.

Yet it turns out it really was too good to be true! On receiving the 149 recommendations, Macron started out by turning down three outright, saying he was allowing himself ‘three jokers’.

The following three recommendations were turned down immediately:

To give him credit, however, he was in favour of an amendment to the Constitution: “The Republic guarantees the preservation of biodiversity, the environment and the fight against climate change.”

The curtain is coming down, the Climate and Resilience Bill having been passed by the French National Assembly, now goes before the Senate in June 2021. It’s organised into six titles: five corresponding to the Climate Convention’s working groups (Consuming, Producing and Working, Moving Around, Housing and Eating) and the sixth aimed at strengthening judicial protection of the environment.

Of the 146 recommendations, some have been adapted, some adopted and some abandoned.

46 proposals are included in the Bill

So what are some of the recommendations included?

As you can see, nothing very ambitious!

Ultimately, having access to the top political decision makers and using biased studies, the industrial lobbies have managed to sabotage the reforms the Convention Citoyenne pour le Climat called for. A context and tactic we are only too familiar with.

What is clear, is that the collective intelligence of a diverse group of people coming together to find solutions for the common good are up to the task. The only thing lacking is politicians having the courage and will to translate these proposals into law. There is yet to be some sort of meaningful contact between citizens and politicians to create understanding, trust and ultimately action. Like everything to do with climate and ecological justice, we need the politicians to step up to the mark before time runs out.

Get in touch, get involved, ask questions: XR-CitizensAssembly@protonmail.com