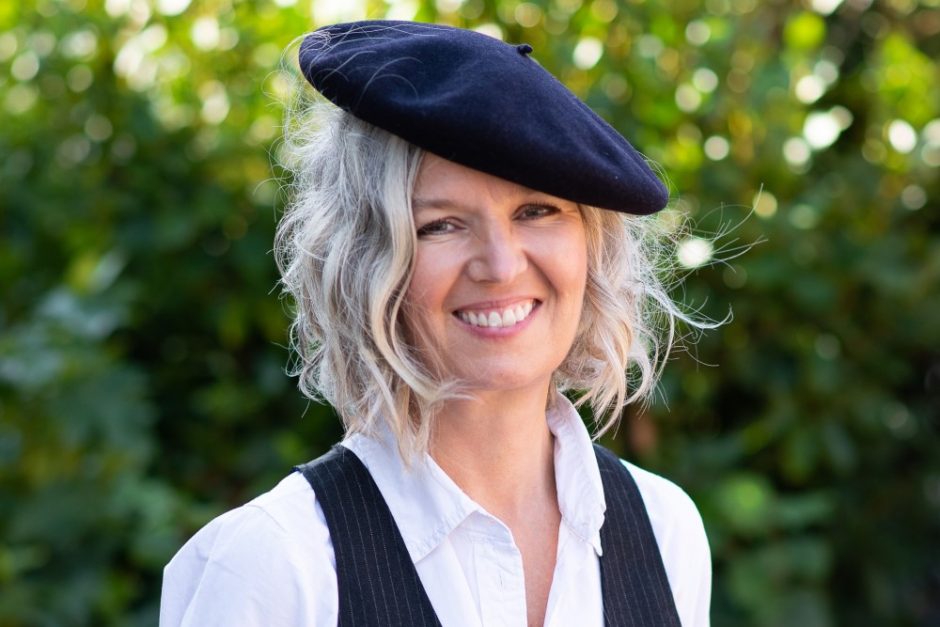 Gail was first arrested on 9th December 2019 on Cranbourn Street in Soho during the General Election actions, when she and six other rebels protested against illegal levels of air pollution in an action named Air We Grieve. She was charged with Criminal Damage and Obstruction of the Highway, pleaded not guilty and will be tried on 1st June 2021.

Gail was arrested again, with her partner Alice Lynch, on 26th February 2020 for spraying fake oil onto the hoardings of Elizabeth Tower (Big Ben) in protest at fossil fuel projects under the theme Time is Running Out. Her trial for criminal damage will take place on 24th June 2021. Her third arrest was on 5th September 2020 at the Murdoch printworks blockade at Broxbourne during the 2020 September Rebellion. She was charged with Obstruction of the Highway and pleaded not guilty on 6th October 2020 at St Albans Magistrates’ Court. Her trial is due to begin on 5th July 2021.

“For the past 30 years I’ve donated to charities, signed petitions and tried to do my bit. In 2006, I set up an organic/eco-friendly/ethical deli and shop business in an attempt to encourage customers to make more planet-friendly choices. It struggled through the financial crisis of 2008 and in 2011 after a freak winter and burst pipes, I finally gave up, broken and broke but knowing that only a significant change in the law would create the difference needed.

I regard the time in between then and my discovery of Extinction Rebellion in 2019 as lost years, where I largely tried to deny what I feared and to avoid imagining what the future might look like for my children as societal collapse kicked in: the inevitable result as food scarcity, crumbling economic infrastructure, extreme weather and disease takes hold.

Non Violent Direct Action wasn’t a term I was familiar with, active protest was not something I’d engaged in but the fact is that as a woman, daughter of a shipyard welder and lesbian, I owe so much of my current freedoms to it. Now, along with so many brave, diverse and inspirational people I find myself depending on it to save our planet.”