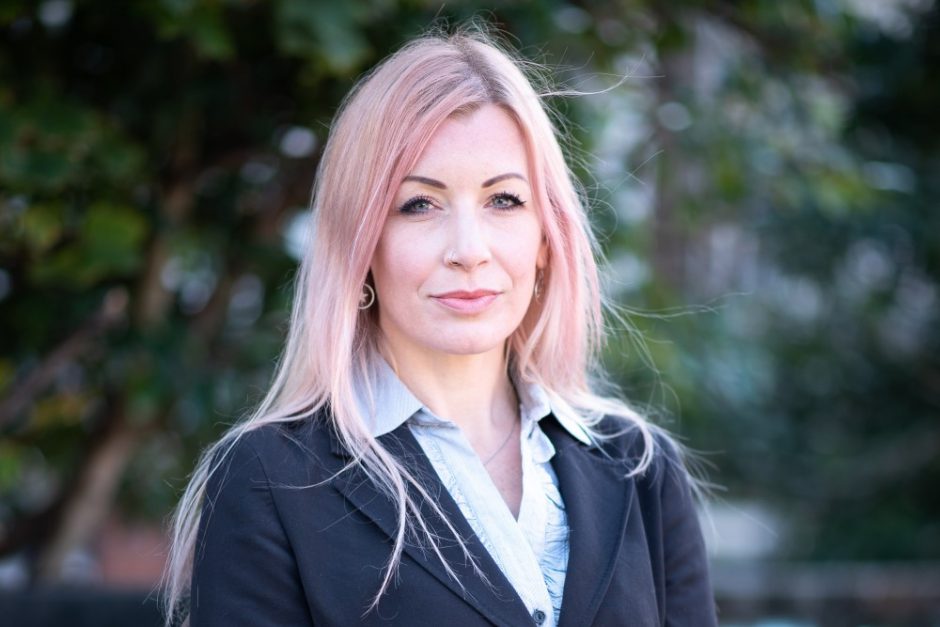 Alice was first arrested with her partner Gail Thomas on the 26th February 2020 at Westminster for spraying fake plant-based ‘oil’ onto the hoardings around Big Ben (an art installation to protest government inaction around fossil fuels) and charged with criminal damage. She pleaded not guilty and her trial is due to take place on 1st June 2021 at City of London Magistrates’ Court.

“My commitment to taking non-violent direct action is driven by anger, fear and heart-breaking sadness – at the government’s staggering inaction in the face of the climate and ecological emergency, at the mainstream media’s role in hiding and twisting the truth of the situation, and at corporate greed which always puts profit and power over people and planet.

I am a mother and a self employed artist; my time is precious and I often wish I didn’t feel deeply compelled to spend it fighting these desperate injustices – but climate scientists tell us again and again that we have a slim window of opportunity to make any significant changes and to limit further irreversible damage. People are already dying, species are already being forced into extinction, and ecosystems are already being destroyed. It is those who are most vulnerable, and have contributed least to the climate crisis, who are suffering the worst consequences right now – with extreme weather conditions, air pollution, crop failure, flooding, drought, pandemics, famine, social collapse, and war. This horrific reality is only going to become increasingly widespread and catastrophic without the immediate and huge social and systemic changes that need to occur.

I cannot stand by and pretend this isn’t happening. It feels (and is!) overwhelming, but if there is any hope that I can be part of making a difference in any small way, I desperately want to try. This is why I chose to rebel – with love and rage – against the systems which are killing us and destroying the beautiful, life-giving planet we all call home.”