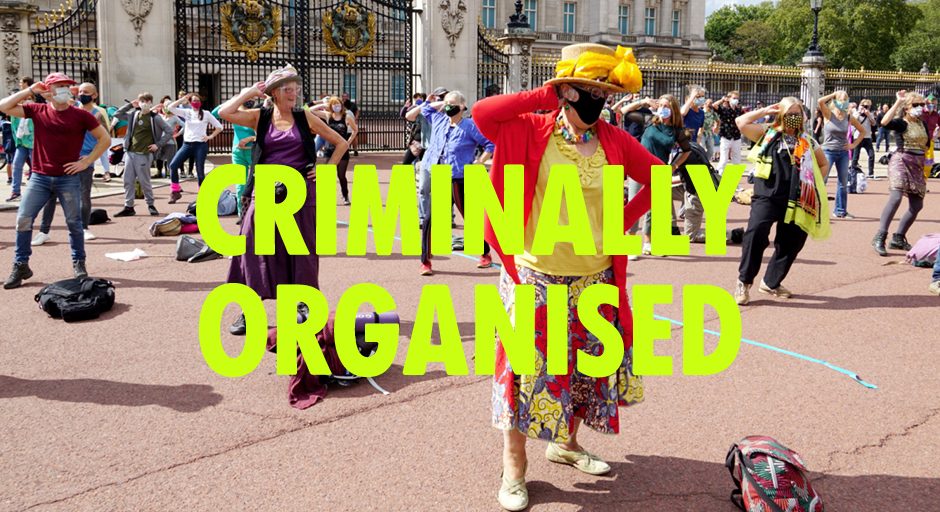 Extinction Rebellion to UK Special Envoy for Countering Violent Extremism, John Woodcock – ‘Why not give us a call?’

With the government’s response to the pandemic coming under fire, and Boris Johnson being mocked by leading global scientists and politicians over his decision to open a new coal mine during a climate emergency, it seems appropriate today to launch an enquiry into the deaths caused by this government’s policies today and in the future, rather than investigating nonviolent protestors for extremism. [1][2]

This all feels a bit deja vu! The Home Secretary has tried labelling us as violent extremists before and it didn’t fool anyone. So as a nonviolent movement that is open to anyone, we’d like to make sure John Woodcock has our number. [4] Will he be calling up one of the thousands of grandparents, parents and kids who are exercising their democratic right to protest? It feels slightly absurd that yet more public money is being put into useless party political projects rather than on the real crises we are facing.

If he won’t walk into our meetings as police and Daily Mail journalists have in the past, or he won’t call us up, then how exactly will he be investigating us? And how will he know if what he finds is extreme right, extreme left, extreme centre, or one of the ‘Spycops’ the government is in the process of giving immunity to? [5]

It’s time to stop wasting time and deflecting responsibility, and get on with the job of tackling the climate crisis with the urgency it requires.