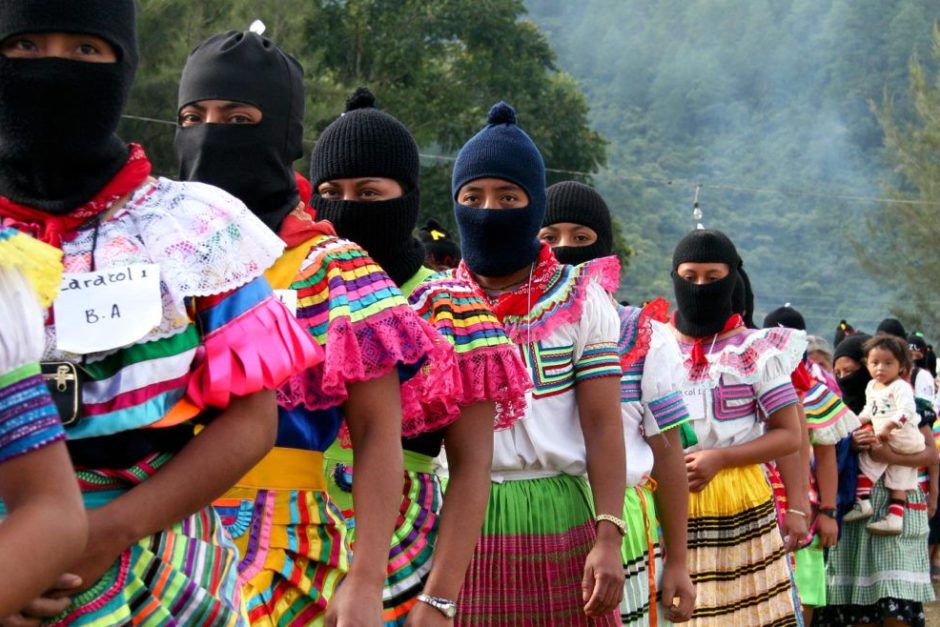 The Acteal massacre happened because the villagers were activists for Las Abejas (The Bees), a Christian pacifist group focused on land rights for indigenous farmers. Their movement was a local one, originating from a familial property dispute and overzealous policing. But it became the target of death squads when Las Abejas stood in solidarity with the anti-neoliberal principles, but not the violent means, of the Zapatistas.

Three years earlier, the Zapatista Army of National Liberation had declared war on the Mexican government for signing NAFTA, a major free trade agreement between Mexico, the USA and Canada. The Zapatistas realised that the deal would harm indigenous communities and launched an armed uprising on the day of its enactment, taking over the Mexican state of Chiapas.

Within two weeks the Mexican Army had run the rebels into the Lacandon jungle, and entered into a new and intense relationship with the US military, receiving an unprecedented level of training and arms to sustain their counter-insurgency.

The paramilitary groups responsible for the Acteal massacre had links to Mexico’s army and ruling political party, and the survivors accused high-ranking government officials of being responsible. The Mexican government meanwhile claimed the massacre was the result of a feud between rival indigenous groups and stalled its official investigation. The US government stayed indifferent to both the massacre and its rather blatant cover up. 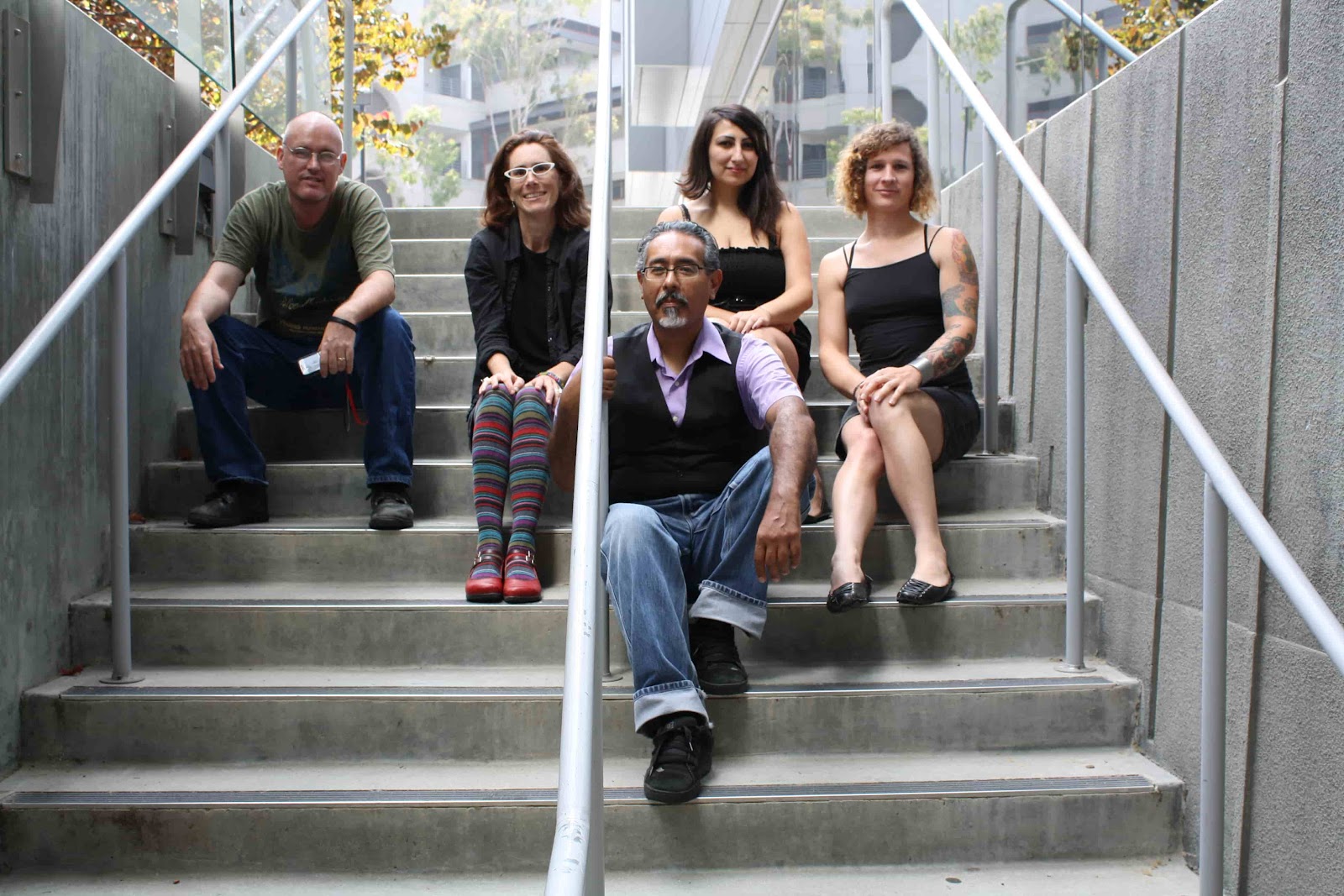 It was in this climate that a group of artists and campaigners in San Diego founded the Electronic Disturbance Theatre (EDT), a pioneering collective of cyber-activists who would use the internet and digital technology to stage online protests and direct actions in support of the Zapatistas.

EDT encouraged its online followers to download and run their program called FloodNet which would repeatedly reload targeted web addresses, slowing and ultimately crashing the websites if enough protestors joined in. These days such a practice is known as a DDoS attack, but for EDT it would be called a virtual sit-in.

In protest at their complicity in the Acteal massacre and other indigenous abuses, EDT used FloodNet to stage a virtual sit-in at both the Mexican president’s and the Pentagon’s main websites. Protestors could even type in the names of the 45 killed in the massacre during the sit-in so they would be stored in both websites’ error logs. The Pentagon were prepared for the attack and launched their own program which crashed the computers of FloodNet users.

But with around 10,000 protestors taking part, and the massacre getting global media attention because of the strike, the EDT rightly declared the protest a success. It was the first proper act of online civil disobedience recorded on American soil.

To this day, the Zapatistas control much of Chiapas (through non-violent civil resistance), and the Mexican officials implicated in the Acteal massacre walk free.

And while we have seen ‘hacktivism’ proliferate, and the tools of online protest evolve, the example of EDT still holds special resonance. It pushed both governments and the media to tell the truth, it called for change to global systems punishing indigenous peoples, and it did so through acts of non-violent and highly symbolic disruption.

As coronavirus changes our world and leaves tactics like mass civil disobedience looking reckless, perhaps for a long time to come, we should consider standing on the shoulders of cyber-pioneers like EDT to get our message of climate catastrophe back into the headlines and halls of Whitehall.

Maybe online disobedience and virtual sit ins are where our future as a movement lies.