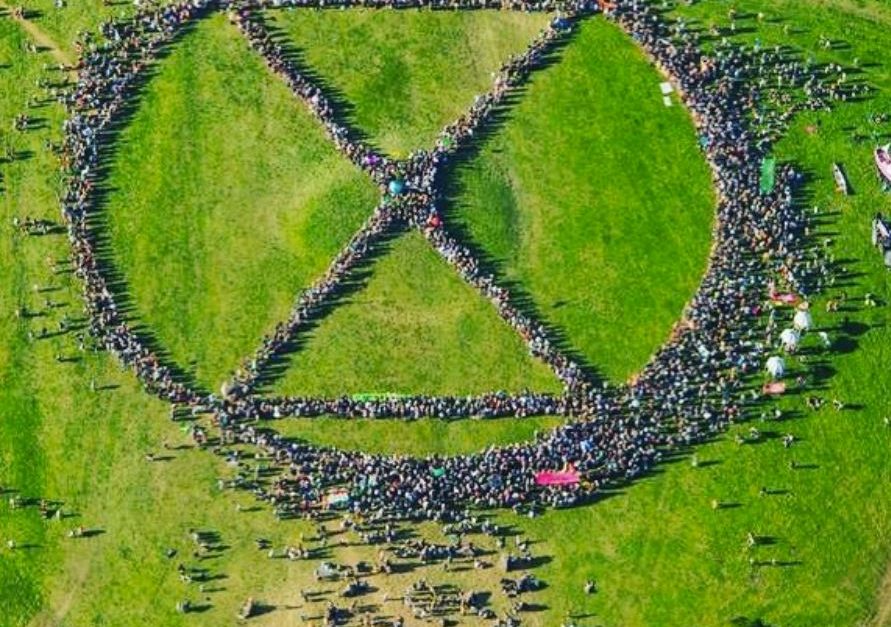 Extinction Rebellion UK unreservedly denounces today’s comments from our co-founder, Roger Hallam, in the German newspaper Die Zeit, made in a personal capacity in relation to the recent launch of his book.

Jewish people and many others are deeply wounded by the comments today. Internal conversations have begun with the XR Conflict team about how to manage the conflict process that will address this issue. We stand by restorative outcomes as preferable, although in some cases exclusion is necessary.

Our 6th Principle states: ‘We welcome everyone and every part of everyone working actively to create safer and more accessible spaces.’ Our movement must be safe for Jews as well as all other minorities, marginalised peoples, and religious groups.

We stand in solidarity with XR Germany, with Jewish communities, and with all those affected by the Holocaust, both in the past and in our times.