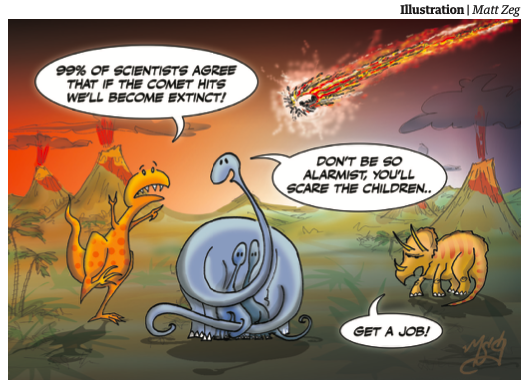 YOUR QUESTIONS AND THOUGHTS

Thank you for your many letters offering support and suggestions for The Hourglass newspaper. Here’s a selection of some of the comments you’ve sent in.

My name is Terry, and I’m 77. For health reasons I’m unable to attend your events but get regular emails from you and get updated by a lady who is very active and meets me every two months or so. Yesterday she gave me a copy of The Hourglass.

I am fearful for my grandchildren’s future and have encouraged them to get involved.

Keep up your hard work as it is only through the love of our planet and its people that you will prevail.

I was pleased to find, for the first time, a copy of Hourglass on Weymouth streets last Saturday.

I found it very interesting and challenging in giving me more insight into the huge issues involved in climate change and into the views of active supporters of Extinction Rebellion and other concerned people.

I too am very concerned and indeed anxious about the negative change occurring. And, I bear in mind that all this has been happening in my lifetime: “on my watch” as it were.

I have only one reservation about the paper. It is the word “Crusties” used to group and describe elderly people, of which I am one! I think your editorial team would not use such a term for any other group in our society.

Dear Penny, please accept our apologies. The term ‘crusties’ was used in reference to rebels, after Prime Minister Boris Johnson called Extinction Rebellion activists ‘uncooperative crusties’. We would never use the term to label any particular group ourselves, and intended it as a tongue-in-cheek use of the word.

Thanks for the newspaper- it’s excellent.

Thought the piece from the doctor was particularly important.

Very best wishes to you all.

The second issue of The Hourglass is even better than the first. I particularly liked the articles about the “strategies used to undermine the scientific consensus”, the art gallery oil protest and the law of the land section.

Hola, I love what you are doing, I respect it, and I have a few ideas that I would like to suggest for readers to consider.

The main problem is that the government isn’t responding sufficiently to the climate crisis, obviously. Rather than only making deals with such a corrupt entity, it would be best to rid ourselves of this eternal- seeming nemesis. One idea how to do it non-violently is to demand a referendum to change the structure from vertical to horizontal, which is virtually incorruptible. But one might question the feasibility of this; would the government acquiesce to this? Would voters pass this? How would it be implemented and function without disrupting the commerce of everyday society?

All these questions can be answered with a little work: The first question however, cannot be answered, because no one can know how the government will react. But to make it more likely, with the pressure of millions protesting, is to coordinate this with all protesting countries to make this demand on the same day. This would give seriousness to this request, if all the other countries protesters would agree to this.

It will help the fight against irreversible systemic collapse immeasurably, I am sure to have a just and honest way of governing or organizing

In response to Daisy Sage, aged 10.

I totally understand her anxiety about the effects of methane gas emitted by Cows. However, the answer to the current crisis on our planet is not simply to give up eating meat. The knock on effects of eliminating cattle farming on the ground is enormous. This means not just giving up cattle farming for meat production but also dairy farming too?

Currently, I am more concerned about animal welfare and husbandry. I fear the future of our meat products in the UK if Mr Johnson gets his way and we leave the EU. Our farmers cannot compete against cheap and dangerous and thoroughly disgusting products which will inevitably arrive on our supermarket shelves from the US.

I do of course applaud a young person with a conscience like Daisy. And hope that she and all humans will learn to ‘Live in Nature’.

Keep up the great work.

EDITED BY THE HOURGLASS TEAM