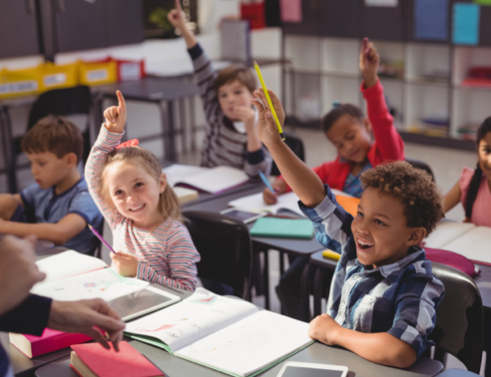 Children in Italian schools are set to take compulsory lessons on climate change.

Education minister Lorenzo Fioramonti announced on 11 November that children at all state schools in Italy will take part in 33 hours of lessons dedicated to climate change-related issues, equating to almost one hour per week, from the start of the next academic year in September 2020.

Other subjects such as geography, mathematics and physics will also be taught with a perspective of sustainable development.

“The entire ministry is being changed to make sustainability and climate the centre of the education model,” Fioramonti told Reuters. “I want to make the Italian education system the first education system that put the environment and society at the core of everything we learn in school.”

Fioramonti hails from the populist Five Star Movement party for its adoption of a variety of policies from across the political spectrum. An economics professor at Pretoria University in South Africa, Fioramonti pledged to work with a group of international experts to advise the climate curriculum. He previously courted controversy among conservatives in the Italian opposition by encouraging students to take time off school in order to participate in the climate protests, such as Greta Thunberg’s school strikes, which have sprung up around the world.

His party is the largest in a coalition government that includes ministers from the social-democratic Democratic Party, the liberal Italian Viva and a number of independents, headed by independent Prime Minister Guiseppe Conte.

Italy felt the impacts of the climate crisis firsthand on 13 November when 85% of Venice was flooded. City mayor Luigi Brugnaro declared a state of emergency and called the floods, the second- highest on record, “the result of climate change”.