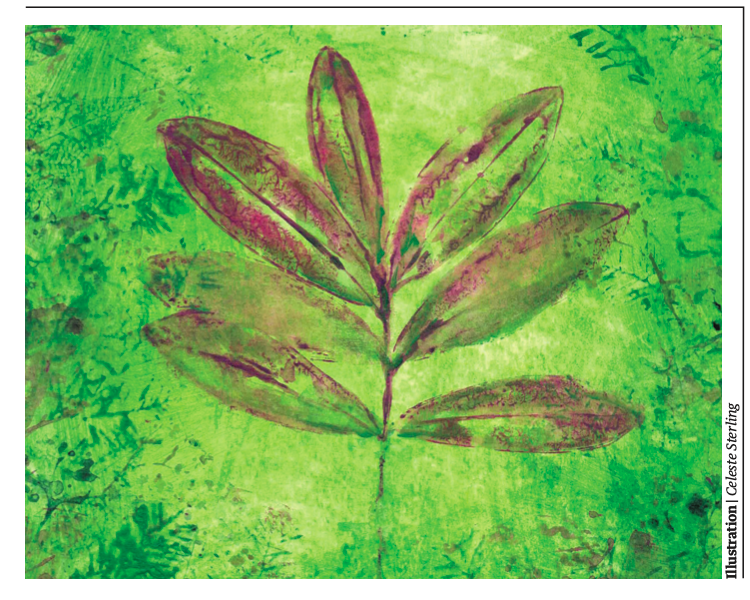 It’s not the only reason I’m a climate activist, but being involved predominantly in human-based issues of injustice, environmental racism is a key reason to devote considerable time to this issue if nothing else.

A few years ago, I heard Corey Booker speak about the pig farming industry in North Carolina. I learned that parts of rural North Carolina are known as hog country. Home to many pig farms, the area is infested with buzzards, flies, and the stench of rotting carcasses and faeces. Waste from the farms
is flushed out into lagoons and then sprayed over surrounding fields. Air and water pollution through faecal matter lead to higher blood pressure, asthma and other respiratory problems. Most of these communities are predominantly inhabited by poor people of colour.

This is just one example of how industrial meat production not only contributes majorly to global greenhouse gases, but how the system itself is racist and classist. The climate crisis we currently face will continue to first and worst affect the most marginalised, historically discriminated against and poorest people in the world. As a white person of privilege, I make no hesitation in pointing out that the worst perpetrator of global warming is, as usual, the rich, white West. The frequency and intensity of deadly and destructive natural disasters are also increased by climate change.

These catastrophes tend to affect those in the Global South and poorer communities in the USA. Even where they don’t, increased natural disasters mean that areas without the resources and infrastructure to deal with the aftermath are hit hard and unable to recover.

The West is neither welcoming nor prepared to deal with the influx of displaced people that climate breakdown will trigger. We must, then, understand what environmental racism means for displaced people and do everything we can to address these inequalities.