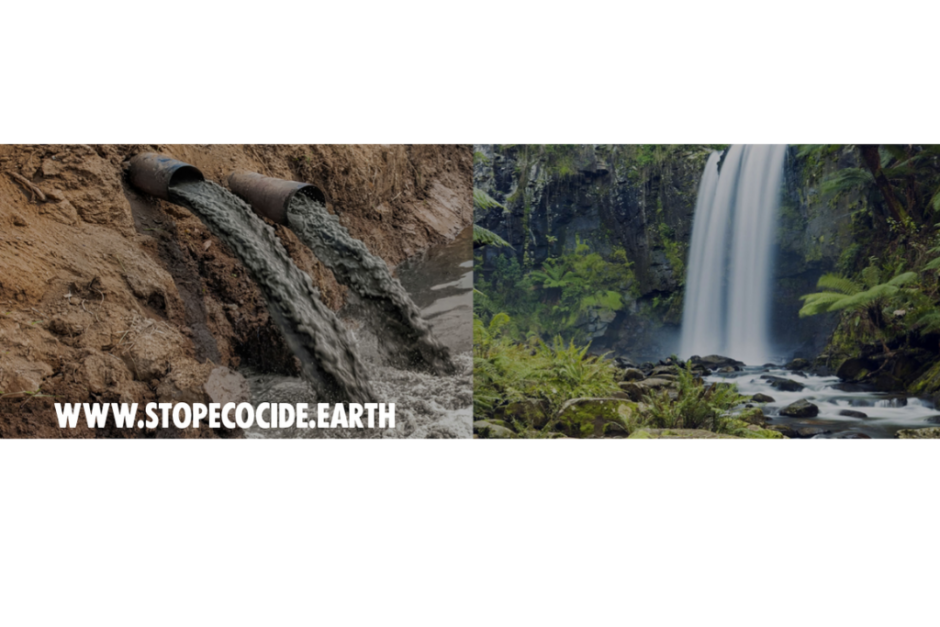 Vested interests have diluted the message of climate scientists for years, a new report has found. This has been revealed at the same time as the release of new data from world-renowned researchers that exposes the fossil fuel companies that have continued to contribute to the climate and ecological crisis, while knowing and ignoring the risks.

According to this research, a third of greenhouse gas emissions have been traced to 20 fossil fuel companies, predominantly Chevron, Exxon, BP and Shell. The analysis was undertaken by Richard Heede of the Climate Accountability Institute.

This data comes hot on the heels of research that found that a top UK think tank, Institute of Economic Affairs (IEA), spent decades undermining climate science. IEA has published many books, articles and papers arguing that climate change may not be real.

In a book titled Climate Change: Challenging the Conventional Wisdom, the IEA argues against climate science, while another article celebrates “20 years [of] denouncing the eco-militants”.

The IEA is a registered educational charity, which means that it is entitled to tax breaks. The think tank has so far refused to identify its donors, despite evidence that it has previously received funding from oil corporations. The IEA also has links to 14 members of Prime Minister Boris Johnson’s cabinet.

Additionally, in the United States, the think tank Competitive Enterprise Institute (CEI) has put pressure on the space agency NASA to remove a reference to the scientific consensus from its website. The CEI has received event funding from the American Fuel and Petrochemical Manufacturers and Charles Koch Institute.

A 2013 study in Environmental Research Letters found that 97% of climate scientists agreed that climate change is human- driven. This research was based on an analysis of 12,000 academic papers that contained the words “global warming” or “global climate change” from 1991 to 2011. There is now 99% scientific consensus that extreme warming of the planet is human-driven.