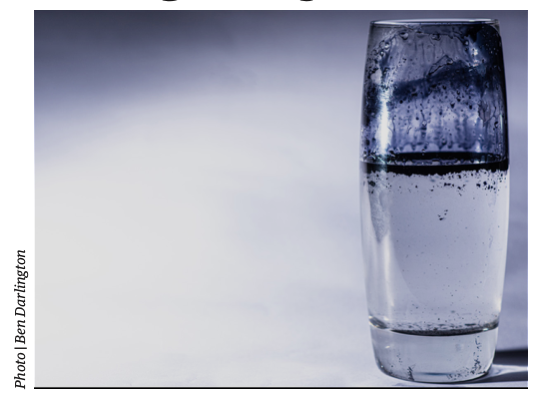 Over 460 grassroots groups across the world have called on the United Nations to endorse a worldwide ban on fracking via a letter to UN Secretary General Antonio Guterre.

The letter was organized by the American advocacy organization Food & Water Action (FWA) and its European arm, Food & Water Europe (FWE), as well as the Breathe Project, a Pittsburgh-based clearinghouse for information on air quality in Pennsylvania.

“The climate emergency is a casting call for heroes, and we need everyone to show up. Step one is to stand up and say, loudly and clearly, that there is no place for fracking on a climate- destabilized planet,” said actor Mark Ruffalo.

“Every well and every pipeline adds more methane and carbon dioxide to the atmosphere and pushes us closer to the edge of the climate cliff. The science demands, and our children demand, a global ban on fracking,” said actress and UN Human Rights Champion Amber Heard.

Wenonah Hauter, founder and executive director of Food & Water Action and Food & Water Europe, said: “The fracking surge in the U.S. has been a boon for the polluting petrochemical industry, which turns fracked gas into plastics. Our planet and our oceans are drowning in plastic and fracking companies are profiting. This needs to stop once and for all. We need a global ban on fracking.”