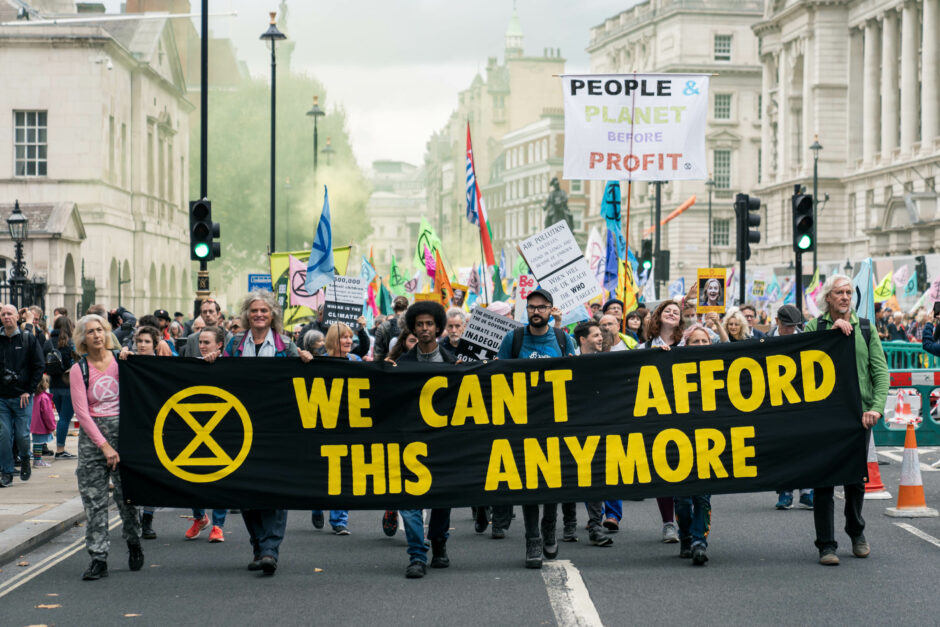 The Public Order Bill is the work of a government that needs more graft. By suppressing the voices of scientists and everyday people that make up the climate movement the government has chosen to try and make the problem go away. But they’re playing a losing game.

Everyday people are way ahead of politicians and they’re prepared to face the challenges the climate crisis presents. People continue to step up and take civil disobedience despite attempts to criminalise their right to protest. According to a poll by Ipsos this August 80 percent of the UK are concerned about climate and over 50 percent of people want the 2050 net zero date brought forward. [1] The government are simply not prepared to do the hard work and the longer they stand in the way of facing up to the crisis the more irrelevant they become.

Extinction Rebellion calls for a Citizens’ Assembly on Climate and Ecological Justice as a necessary upgrade to our political system. It’s a proposal that looks increasingly sensible against the backdrop of Westminster chaos, spiralling energy costs and population crying out for action on the climate crisis.

[1] 8 in 10 Britons concerned about climate change – half think net zero target should be brought forward: https://www.ipsos.com/en-uk/8-10-britons-concerned-about-climate-change-half-think-net-zero-target-should-be-brought-forward