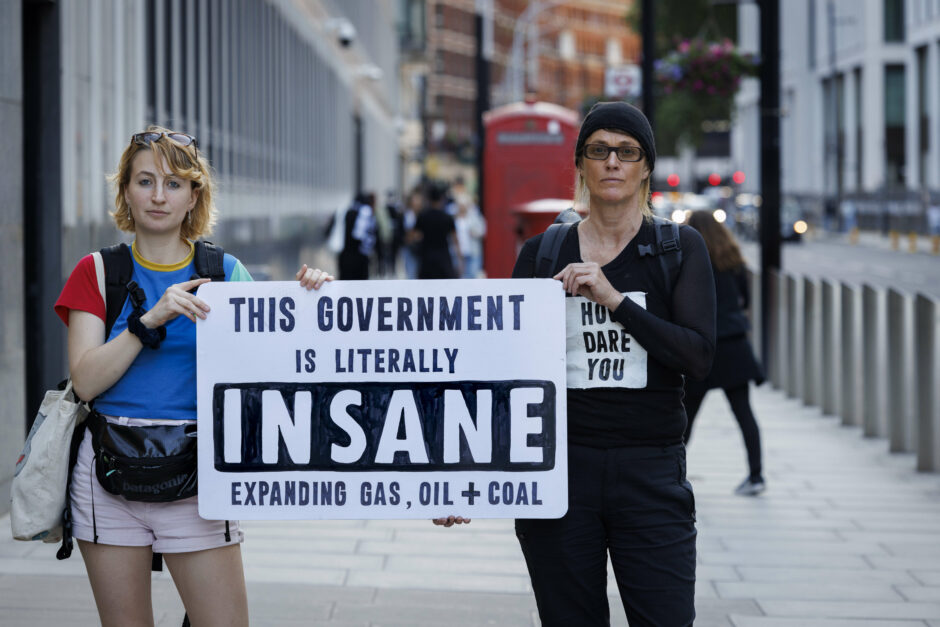 DON’T GET DISTRACTED – Statement on the resignation of Boris Johnson

With Westminster paralysed by scandal after scandal and the Prime Minister set to leave 10 Downing Street, it’s time to recognise that the decision making bodies we have trusted are functioning for the benefit of corporates and capital rather than the British public, and are not capable of tackling the major crises we face.

Why do we need radical change that puts ordinary people at the heart of decision making? The answer is right here before us.

The repeated abject failure of this government is a disgrace, but the archaic UK political system itself has provided no guard rails against these scandals, corruption and the culture of lying rife in our politics. One High Court finding after another of unlawful practices has made no difference. The system has simply encouraged the schoolyard political games that are easily abused by the selfish. Short term thinking and the desire for power mean our system cannot produce leaders who will actually lead in the era of climate and ecological breakdown.

While we might feel apathy from the endless stupidity of the last few years, we must not be distracted by it. Because the work to dismantle democracy and destroy the future of humanity is working over time behind the scenes; deals on coal mines, expanding oil and gas exploration in the North Sea, authoritarian bills being written to clamp down on our human rights. The list goes on.

What is the solution? Citizens Assemblies.

As the government spends the next month in their own version of Game of Thrones, with MPs backstabbing their way to the seat of power, the UK public must build a mass movement that demands an evolution of our democracy. Independent Citizens Assemblies, selected to reflect the diversity of our society, are our best model for cutting a path out of the embarrassing soap opera of our current politics. A more participatory mode of politics will empower ordinary people with expert knowledge, allowing us all to “get on with the job” of acting on the climate crisis, supporting the most vulnerable, and creating a future that centres care, justice and freedom for all.

Below is a non-exhaustive list of this government’s failures. Politics as usual clearly isn’t doing the job. It’s time to step up, to step into our power, and do what is necessary to turn this sinking ship around.

Boris Johnson and his governments’ scandals: