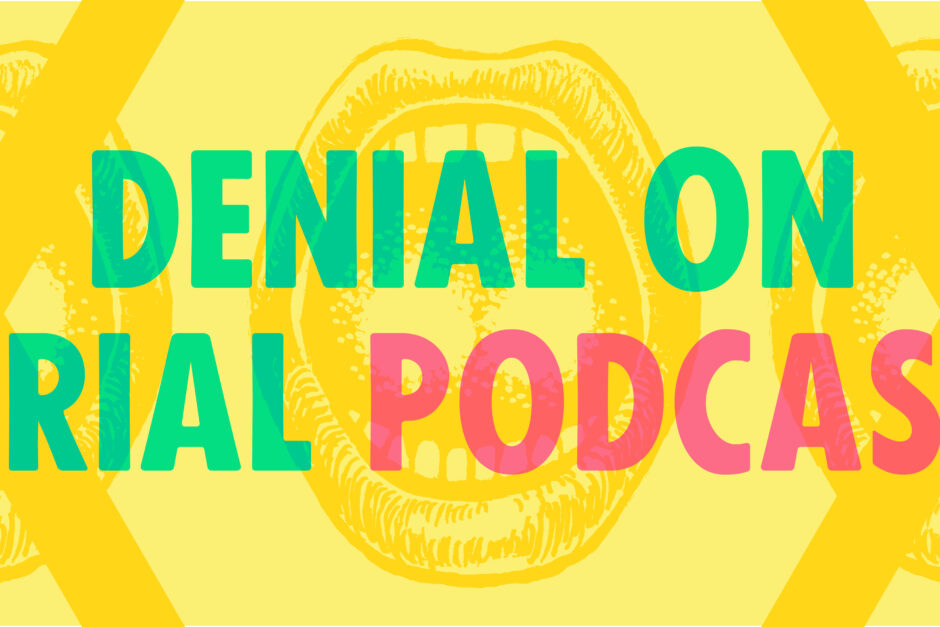 Did you catch the BBC drama The Trick? If not, it is still on BBC iplayer (for those based in the UK only sadly – apologies to our international friends). It shows the birth of the arch denialist group the Global Warming Policy Foundation (GWPF) in 2009 from the point of view of a scientist who was unlucky enough to get enmeshed in their campaign to discredit the science of global warming. It’s a great watch with elements of thriller, drama, and even love story. But most importantly: it tells the story of how influential climate change deniers can be and how much they can derail progress towards saving our planet.

Today it’s clear the GWPF is still very active. In the run up to COP26, it is attempting to make sure the UK net zero greenhouse gas emissions plans come to nothing and the international talks are a failure, putting all our lives at risk.

The group group is shrouded in mystery and is highly untransparent. They never publicly declare their funders, but it’s clear they are acting covertly on behalf of big oil and other vested interests. Their focus now is on delaying domestic and international transformation to meet net zero targets. And their tactics are no longer denial of the science, just denial of the urgency and the role of human activity.

In this new episode of the Extinction Rebellion Podcast, the first for many months, Extinction Rebellion Podcast host Jessica Townsend and Tom Hardy from the Media Tell The Truth look at the launch of the GWPF back in 2009 and find that their tactics were there from the beginning: bending the truth, using connections in rightwing media, and raising doubts on every aspect of moving forward with the race to decarbonise.

We talk to Richard Black a long-time BBC environment correspondent, and the author of ‘Denied: The Rise and Fall of Climate Contrarianism‘.