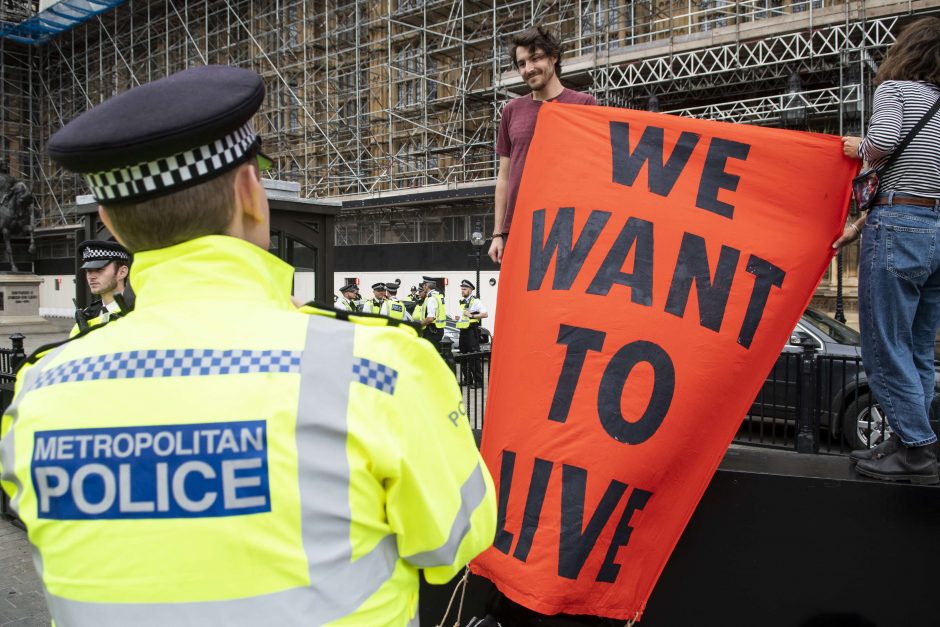 In line with our current police liaison policy, XR will not be pre-liaising actions with police for any of the London based actions that will be part of the Impossible Rebellion, August 2021, unless insisted upon by the action team.

Mike Schwarz, a solicitor acting in XR cases and an expert on protest laws, said:

“The police, prosecution and lower courts must take the right to protest seriously, particularly in the light of the recent Supreme Court judgement. They must not give way to any countervailing political pressure they may experience.

“But, frankly, it was the responsibility of the police and prosecution to get it right in the first place. It is pretty clear they have not.

“The only question is the degree of their failures. The burden on them is even greater to identify and correct any errors now and to account for themselves publicly.”

XR Police liaison hope to be present at every protest, assisting communication and optimising safety for everyone.