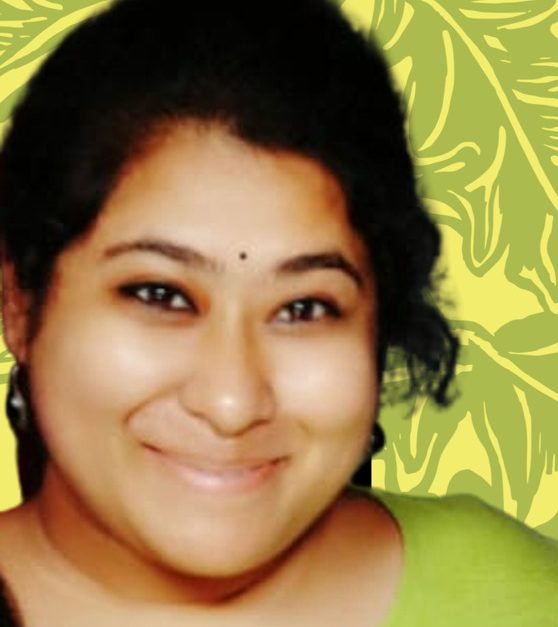 But her work began in Northeast India when Sumana was a high-school teenager. She would wander with friends in local woods to pick mangoes. Though the Sal trees there seemed eternal, she gradually became aware that they were disappearing. They were used as timber for houses, telegraph poles, railway sleepers, boats and furniture.

“It felt like somebody was cutting into my own body” said Sumana. She and her teenage friends collected 500 signatures to protest to the local authorities. They were not successful. “Maybe because we were young, we weren’t taken seriously.” Sadly there is now a shopping mall where the Sal and Mango orchard grew.

But that early defeat just left her more determined. She now describes herself as a “scholar activist”. Part of her work is researching for XRana (XR Affinity Network of Asia) to challenge the destruction of ecosystems and communities for profit across at least six countries. For her words are not enough. So she works with the people most directly affected by such destruction, people like the Dalits and the Adivasis in India. As she says: “the struggle for the environment is the struggle for existence”.

For Sumana, nature is key. She is acutely aware of the damaging disconnect between the traditional wisdom gained from our closeness to nature and our modern addiction to everything unnatural – from gadgets to plastics and food packed with chemicals. She thinks this creates a new kind of slavery less overt than in former times but nevertheless powerful.

Though she calls herself an atheist, she is spiritual and does not blame religion for creating that disconnection. In particular, her knowledge of Eastern faiths makes her aware that care for nature is absolutely fundamental to many religious people. Instead she blames human interpretations for separating us from that truth. To support her argument, she quotes the great Calcutta writer Rabindranath Tagore: “Nature is the best teacher”.

In spite of worrying signs around her, Sumana is an optimist. She feels there is a growing awareness across the world that we are nature. Her passion and integrity are inspiring; as is her hope that future teenagers get the chance to walk among Sal trees with their friends and pick mangoes in season.

With thanks to Mick Haining and XR Wordsmiths