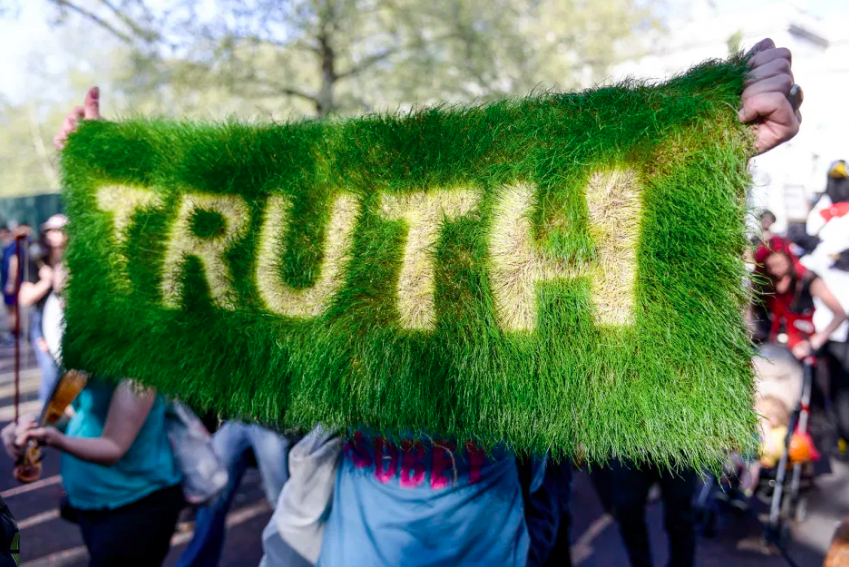 From 10am on Monday May 10th actors and public figures – including Helen Schlesinger, playwright Clare Summerskill and dramatist April de Angelis – will join a rolling online event marking the Supreme Court trial of Tim Crosland, former Barrister and director of climate litigation charity Plan B. The event will run simultaneously with Tim’s trial, with a non-stop series of readings highlighting the historical role of justice. Readings will  include excerpts from the Magna Carta and the Declaration of the Rights of Women and poems in the cause of justice.

In December last year, the Supreme Court overturned a previous decision by the Court of Appeal blocking the expansion of Heathrow Airport because it failed to comply with the Paris Climate Agreement, ruling instead that the project did not need to comply with the international climate agreement reached in 2015. Knowing he was in contempt of court, Tim broke an overnight press embargo on the Court’s decision, publishing a statement to “protest the deep immorality of the ruling.” [1] [2]

The decision to allow the Heathrow expansion to go ahead was heavily influenced by the Government’s claim to the court that the expansion was inline with the UK’s “international obligations” on climate change. However, it was later found that the Government was basing calculations on a discredited 2°C warming limit, rather than the “well below” 2°C, while aiming for 1.5°C stipulation in the Paris Climate Agreement. [3] [4]

“The Paris Temperature Limit is all that divides us from a grim future of crisis upon crisis” said Tim. “The Government was right to accept the Court of Appeal’s verdict. The Supreme Court’s judgment, which has legitimised Mr Grayling’s use of the deadly 2 ̊C threshold, has betrayed us all.” [5]

The UK Government has since launched proceedings to commit Tim to prison for the protest he had carried out to shine a light on Government plans to breach the Paris Agreement. On Monday, Tim goes before the Supreme Court, potentially facing jail for contempt of court. This follows over three years of legal proceedings against the expansion of Heathrow by Plan B. [6] [7]

In solidarity with Tim, actors and public figures – including Clare Summerskill and Helen Schlesinger – will give readings as part of the non-stop live-stream running simultaneously to the trial.

Celebrated playwright April de Angelis, said: “It’s so important for us to stand with those making sacrifices for the cause of climate justice, to tell our government that we won’t stand by and see those who raise the alarm about the climate and ecological emergency bullied because they refuse to be silenced.”

Actor Helen Schlesinger, known for her stage roles and appearances in numerous TV dramas such as the BBC’s Doctors, said: “I’m involved because I think the Paris Agreement is important to us all. And I don’t think that Tim Crosland should be penalised for an act of civil disobedience.”

This all day, online marathon is being hosted by ClimateKeys and Extinction Rebellion’s Arts & Culture Group. [8] There will be readings by actors and activists performing historic speeches, ancient codes, landmark manifestos and protest poems that highlight the role law can play in guaranteeing human rights and preventing injustices.

The event will be live streamed here.

[6] Government applies to send Plan B Director to prison: https://planb.earth/government-applies-to-send-plan-b-director-to-prison/