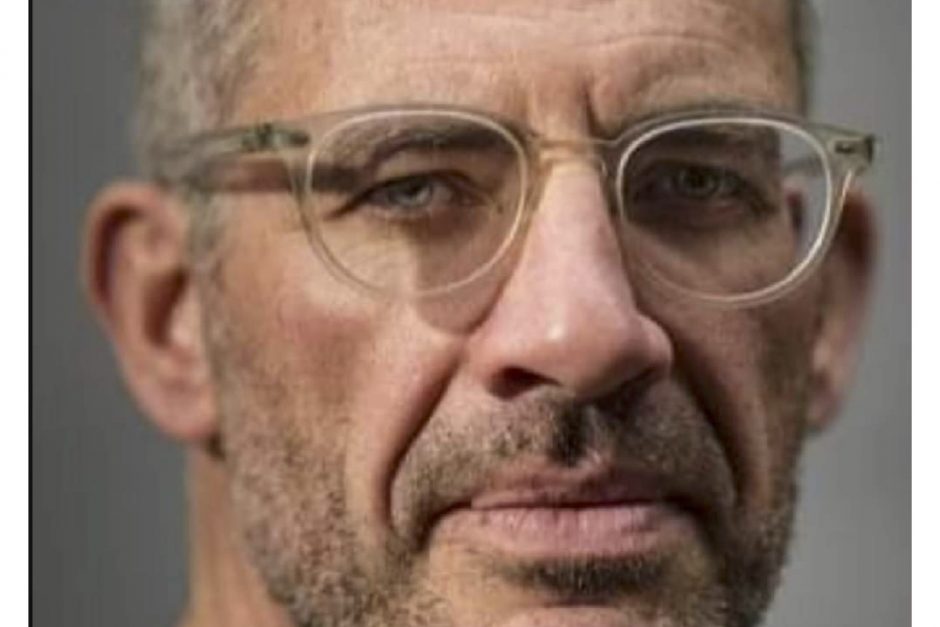 JAIL THE MESSENGER? Panel discussion with environmental litigation expert Tim Crosland ahead of his trial in the Supreme Court

On Sunday 2nd May from 2-3.30pm GMT ClimateKeys and Extinction Rebellion’s Arts & Culture Group will host a panel discussion with former barrister and director of climate litigation charity Plan B, Tim Crosland. [1]

The event is an opportunity to hear from Tim ahead of his trial in the Supreme Court on Monday 10th May. In December last year, the Supreme Court overturned a previous decision by the Court of Appeal blocking the expansion of Heathrow Airport because it failed to comply with the Paris Climate Agreement, ruling instead that the project did not need to comply with the international climate agreement reached in 2015. Knowing he was in contempt of court, Tim broke an overnight press embargo on the Court’s decision, publishing a statement to “protest the deep immorality of the ruling.” [2] [3]

In his statement at the time, Tim said: “The Paris Temperature Limit is all that divides us from a grim future of crisis upon crisis. The Government was right to accept the Court of Appeal’s verdict. The Supreme Court’s judgment, which has legitimised Mr Grayling’s use of the deadly 2˚C threshold, has betrayed us all.” [4]

The Government has since launched proceedings to commit Tim to prison for his protest which he had carried out to shine a light on government plans to breach the Paris Agreement. Tim faces up to two years in prison for breaking the embargo. This follows over three years of legal proceedings against the expansion of Heathrow by Plan B. [5] [6]

According to the Government’s own figures, Heathrow expansion would mean 40 million tonnes of CO2 by 2050 from UK aviation alone. This is incompatible with legally binding environmental targets to avoid the worst impacts of the climate crisis. [7]

‘Jail the Messenger?’ features Tim Crosland in discussion with a panel of campaigners concerned and directly affected by the impacts of the climate emergency joining from Namibia, the US and the UK. The panel is an unfunded live online panel discussion with poetry, live music and audience conversation hosted by ClimateKeys and Extinction Rebellion’s Arts & Culture Group. There will also be an opportunity for questions from the audience.

Advance notice: Tim Crosland’s appearance at the Supreme Court will be on 10th May.  ClimateKeys and Extinction Rebellion’s Arts & Culture Group will be hosting an all day, online marathon entitled ‘Rolling Justice’. There will be readings by actors and activists performing historic speeches, ancient codes, landmark manifestos and protest poems that highlight the role law can play in guaranteeing human rights and preventing injustices. A further press release will be forthcoming.  Enquiries to lola@climatekeys.com

[5] Government applies to send Plan B Director to prison: https://planb.earth/government-applies-to-send-plan-b-director-to-prison/