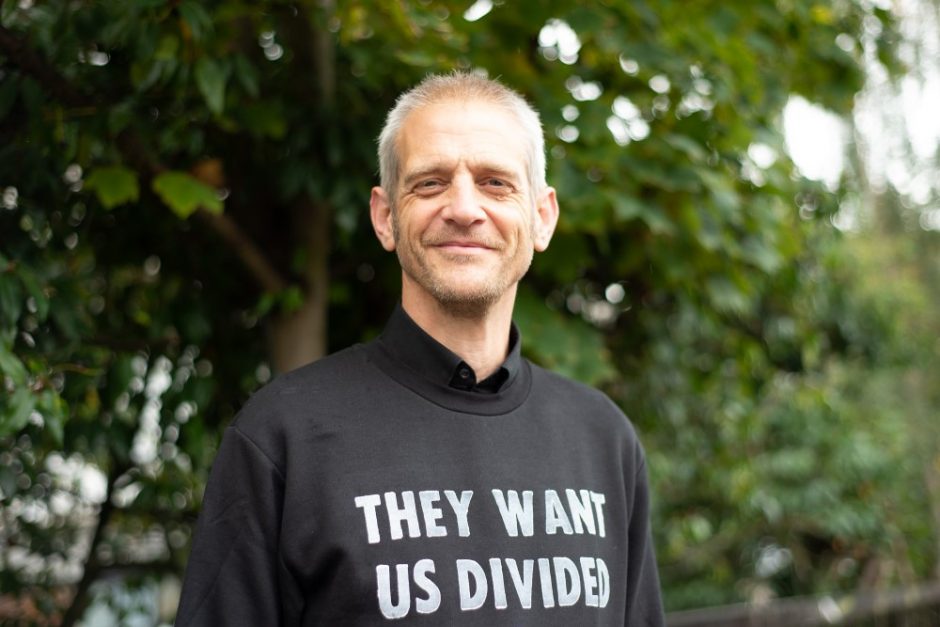 “Having grown up in a world where our government is chosen by the corporate media, I’ve always been worried about their effect on the general public’s perception of the climate and ecological emergency (CEE). It’s clear that their reporting of the CEE, in reality their continued obscuring and lack of reporting, has led to a void in understanding how terrifyingly serious the situation has become. There is a gulf between what the scientists are telling us and what the public understands. This gulf exists because the corporate press allows it to exist.

The corporate press is the single most powerful pillar in communicating the depth of this crisis at a national and global level. Its recognition and communication of this crisis will be the first step to our society being able to to accept the depth of change required to stop the risk of cultural collapse. Without this recognition governments and corporations around the world will not be able to effect the changes required for our children to continue their existence on an habitable planet.

Over the past few years, Extinction Rebellion has organised a number of protests outside the head-quarters of the Daily Mail and Murdoch’s News Corp. Their reporting has not however improved inline with public awareness of the CEE. The action blocking the Murdoch printing press was necessary – it has changed the national conversation about the power held by the press.”