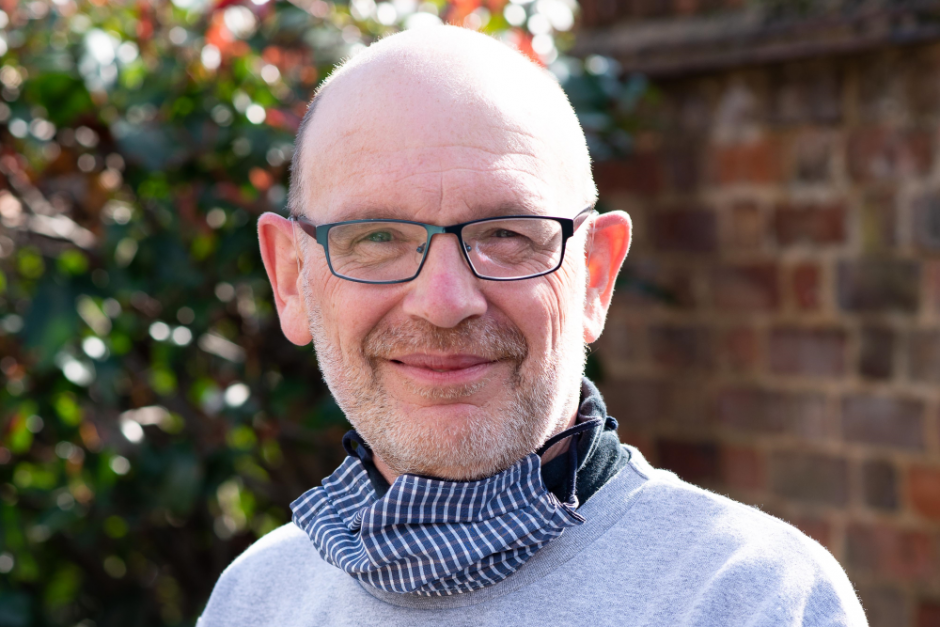 Graham was first arrested on 10th October 2019 at the London City Airport action during the 2019 October Rebellion for Obstruction of the Highway. He was tried on Wednesday 24th March 2021 via video link at City of London Magistrates’ Court, found guilty and given a nine month conditional discharge and £171 court costs.

He was arrested again on 5th September 2020 at the Murdoch printworks blockade at Broxbourne during the 2020 September Rebellon. He was charged with Obstruction of the Highway and pleaded not guilty at St Albans Magistrates court on the 6th October 2020. His trial is due to begin on the 14th June 2021 at Stevenage Magistrates’ Court.

“Having been a victim of crime, where justice prevailed, I respect the law and I respect all individuals present today. After 18 months of deliberation since my arrest I have decided that I cannot cooperate with a Court that refuses to recognise the argument of ‘necessity to act’.

While the destruction of nature has a constant depressing effect on me, it is social and economic collapse and the breakdown in law and order that will result from the climate emergency that terrify me the most.

To date over 1000 Extinction Rebellion climate activists have been prosecuted through the magistrates’ courts. Given that these are victimless crimes during a pandemic when court resources are stretched to the limit, this would seem to be a political decision by Government exerting its influence over the Crown Prosecution Service. The outcome is a conveyor belt of guilty verdicts while the Government continues with policies that fail to even come close to addressing the climate catastrophe that is coming our way. The inevitable consequence of those policies is that future generations will live in a version of hell, on earth.

Is this really a good use of Court time? If not, then would you consider boycotting future XR trials? This would be a very powerful way of highlighting the Climate Emergency and the collapse of the legal system that will be one of its consequences. It is the duty of Governments, police and the legal system to protect its citizens, but the failure to tackle the climate emergency means they will fail in this key task.

Since my arrest, the Government has granted the expansion of Heathrow Airport, given the green light to a new coal mine in Cumbria and continues with HS2 and a £27 billion road building program.

The day is likely to come where recent and current world leaders, who were fully aware of the damaging consequences of their policies will be prosecuted for climate crimes against humanity and ecocide.”