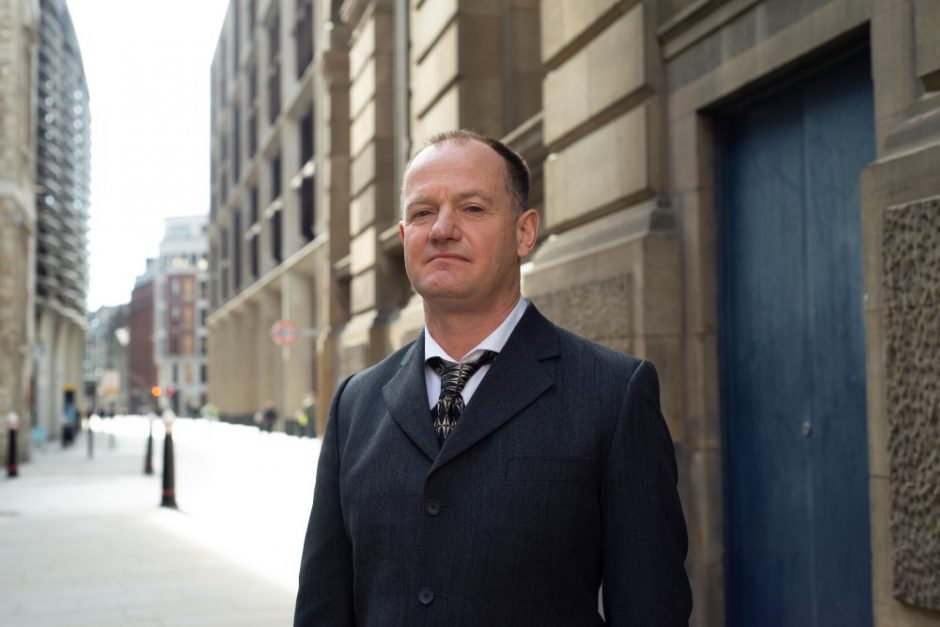 Richard was arested on the 1st September 2020 at Parliament Square during the 2020 September Rebellion and charged under Section 14 of the Public Order Act. He was tried at City of London Magistrates Court, found guilty and given a nine month conditional discharge and ordered to pay £332 court costs. He is appealing his conviction.

My extended family are more or less subsistence rice farmers. There have been two years of the worst droughts in living memory, followed by out of season flooding, washing seed away. They have had no viable harvest, sufficient to sustain themselves, in several years. The people of North East Thailand are courteous, gentle, respectful, kind, generous, caring and loving people. If you fall upon hard times the local temple will help you. It’s called Tod Pa Ha and involves donations from the people to help feed the monk and those in need. The problem is, now everybody is in need.

I was in Thailand in the second half of 2019. My own eyes have seen the level of the Mykong river, vastly reduced from where it is supposed to be. Up stream in the Yunnan province of China they have dammed the river to take water for their own crops, at the expense of millions of people in Thailand, Laos, Cambodia and Vietnam.

I was defended by Bindmans at a cost of just over £6000, not being eligible for legal-aid. During my trial I explained the impacts of climate change upon the world and upon my family in particular. I explained that Britain is in a pivotal position with COP26 coming and how important the vital work of Extinction Rebellion is. I explained the importance and effectiveness of non-violent civil disobedience. That what we do in the next eight years will affect humanity for thousands of years to come. I explained that hundreds of millions of people will be pushed into human misery on a biblical scale, if we do not act on climate change, right away.

The prosecution had no questions for me. I was more than ready but frankly, I don’t think she had the guts to question me.

The bench took approximately an hour to decide that there was “no nexus between my actions and the saving of any life” and therefore the defence of necessity was not open to me.”