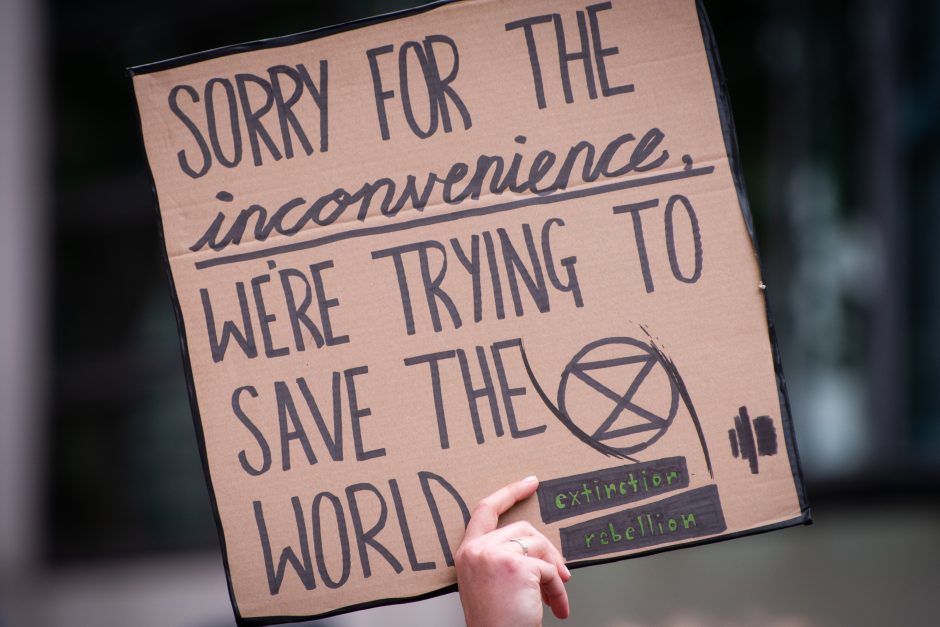 This appears to be a blatant attempt to create an authoritarian police state, where the voices of ordinary people, particularly those most marginalised and disadvantaged, are silenced by state sanctioned penalties. We collectively decry this move by the UK government and demand that MPs Kill The Bill.

The rights to peacefully assemble and protest are a fundamental part of any democracy, empowering people to have their voices heard, in addition to holding the Government to account. This is also in direct contrast to the assurances the UK government gave that it will uphold the European Convention on Human Rights, as well as breaking with the UN Covenant on Human Rights.

Unless Her Majesty’s Government changes its current course of action, we cannot foresee that the mounting public unrest from all sides will cease, nor that it should. Such is the nature of democracy.

We would like to remind the Home Secretary and the Government that they serve by democratic mandate that is handed to them by the will of the people.

We the signees, and millions across the country, will continue to unite and fight to protect the fundamental human rights that every single one of us is entitled to.

Extinction Rebellion UK and local groups have also signed the open letter from Friends of the Earth, signed by more than 150 organisations.