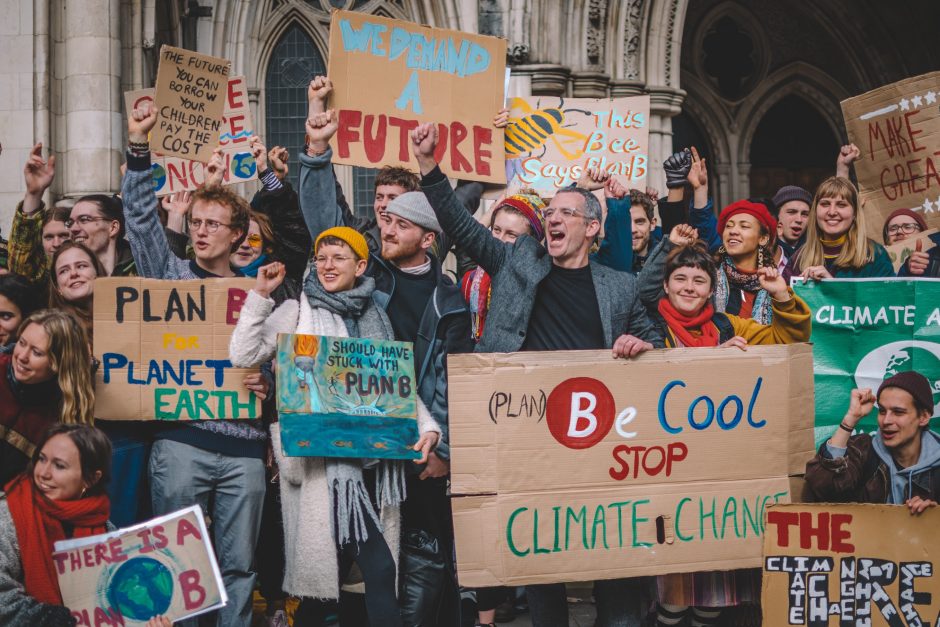 Is this what you call ‘world-leading’? Government applies to send climate lawyer to prison in the year UK to host UN climate summit

On Friday February 12 the UK government applied to send Tim Crosland – a lawyer and director of climate litigation charity Plan B, who has previously worked for various governmental organisations including the National Crime Agency – to prison for breaching the Supreme Court’s embargo on the judgement to allow the expansion of Heathrow airport. If convicted Tim could face up to two years in prison.

The Supreme Court’s decision to allow the expansion of Heathrow airport to go ahead rests on an argument that temperature limits set by the Paris Agreement in 2015 are not relevant. This sets a precedent that the climate agreement can be ignored, not just in the UK, but also internationally.[1] This comes in the year the UK is set to host the COP26 climate summit, five years on from COP21 which delivered the Paris Agreement.

The decision to prosecute Tim also comes following a letter from Professor James Hansen – known as the father of climate change awareness – to Boris Johnson suggesting that he work with Tim on the COP26 climate summit this year. [2]

In the same year the UK is hosting COP26 the UK government is:

“It’s been an interesting few days. Last week Professor James Hansen recommended me to the Prime Minister for his team for COP26. And now the Government is applying to the Court for my imprisonment.

The Government is doing three things. It’s claiming to be a “climate leader” ahead of COP26. It’s supervising the opening of a new coal-mine, continuing to spend billions of tax-payer money on fossil-fuel developments overseas and progressing carbon-intensive projects such as investment in the roads, the expansion of Heathrow Airport and HS2; meanwhile it’s suggesting that those who call out this treasonous hypocrisy and stand up for the future of our young people, our country and vulnerable communities everywhere, should be treated as organised criminals. [7]

It’s the Government’s primary responsibility to safeguard the lives of its citizens from threats too complex for us to address as individuals. When instead it prioritises the vested interests of financiers and the carbon economy, the social contract is broken and it’s our moral and legal duty to rebel.

If fighting for my children’s lives makes me a criminal, then so be it.” [8]