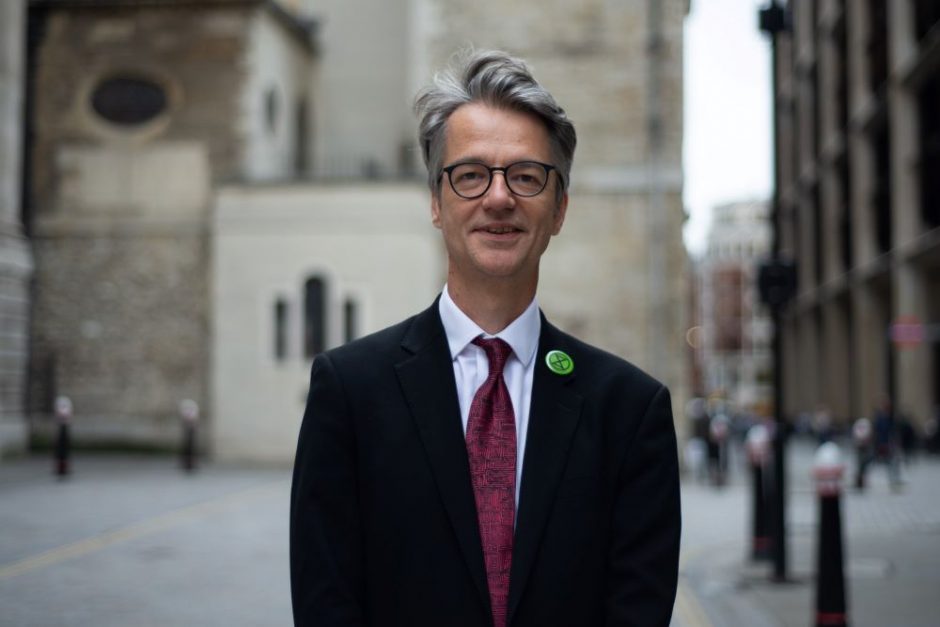 Colin was first arrested in December 2018 for criminal damage after spray painting the XR logo on a government building in Bristol. He was arrested under Section 14 of the Public Order Act during the April Rebellion in 2019 and tried in January 2020 at City of London Magistrates’ Court. He was acquitted due to the arresting officer’s failure to fully explain the Section 14 order. Colin was arrested again for a Section 14 offence during the October Rebellion in 2019.

At the conclusion of Colin’s trial in January 2020, District Judge David Noble told him and his co-defendants: “You have to succeed.”

‘It is with a really heavy heart that I have to convict you [co-defendants Jay Griffiths and Hannah Judd]. This is going to be my last Extinction Rebellion trial for a little while. I think they only allow us to do so many of these before our sympathies start to overwhelm us. When I started, I was fully expecting to see the usual crowd of anarchists and communists. I have to say I have been totally overwhelmed by all the defendants.”

Colin explained his reasons for joining Extinction Rebellion to the Bristol Post in December 2018. Here’s an extract:

Especially if those scientists are joined by teachers and students, by doctors and nurses, by gardeners and grandparents, and by farmers and firefighters.

I don’t know if this rebellion will be successful. But it feels good to be doing something, rather than becoming increasingly overwhelmed by powerlessness. Members of Extinction Rebellion will continue practising peaceful disobedience. Many of us will be arrested, and some may even go to prison.

In April there’ll be an international rebellion joined by 35 other countries around the world. UK members will converge on London, and we’ll do all we can to make the government listen. For the first time in many years I feel we may have a chance to do that. Either way, I’ll be able to tell my children that I tried.”

Judge Noble’s comments at the January trial were reported in Left Foot Forward, the Metro and the Mirror.