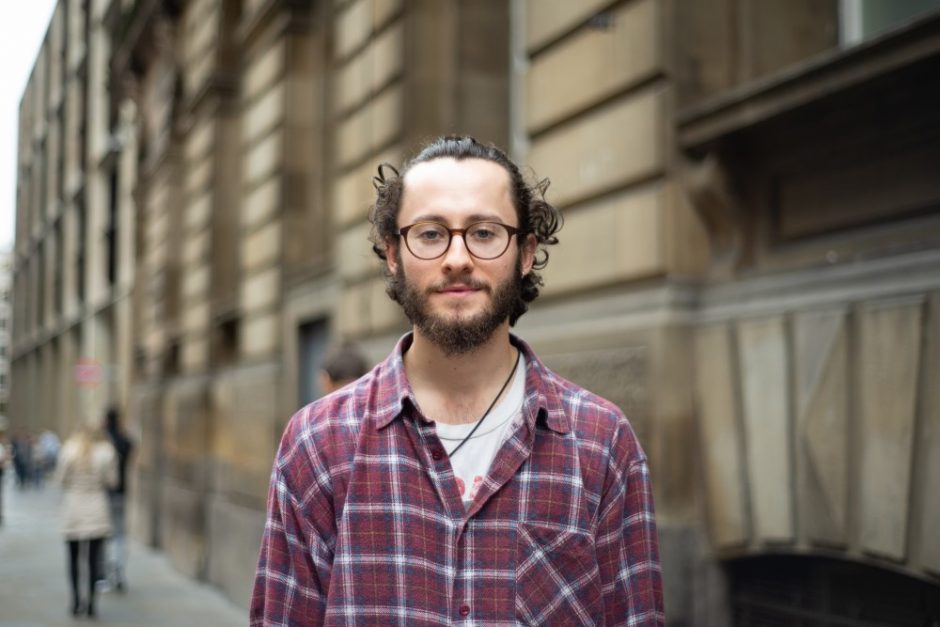 Joe, who is studying at Leeds University, was arrested during the 2019 April Rebellion and charged under Section 14 of the Public Order Act. He pleaded guilty at City of London Magistrates’ Court on 1st November 2019 and received a six month conditional discharge and £105 court costs.

“Firstly, I’d like to say thank you for lending me your ears. This is a privilege that not everyone across the world is granted.

I think it’s safe to say that I don’t want to be here. Nor did I want to be in London, breaking the law which I took no pleasure in doing.

Nor did I take any pleasure from sitting in a cell for eight hours. A cell that my mum may very well have sat in a week earlier. My wonderful mum, who kept nagging me to go to my first Extinction Rebellion meeting, in November 2018.

But why, almost a year later, am I still a member of XR? Because why wouldn’t I be?! Let’s say the worst does come true and there is a mass extinction; society as we know it has collapsed, more famine and more war has broken out, elephants and tigers have become myth and now the rivers are empty and the forests silent. I’m lying on my death bed in a remote cabin having luckily been one of the few who managed to scrape an existence; how will I feel knowing that I sat by while we did this? That we burned ourselves alive along with almost everything else on the planet.

This thought is why I’m here. This is me, not sitting by.”