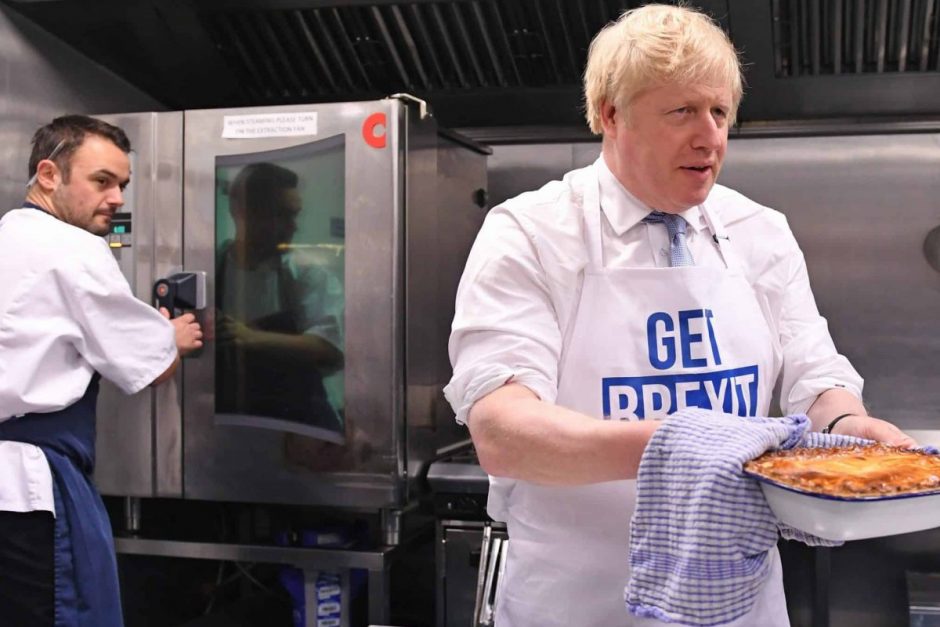 Many will herald today’s announcement as reason to celebrate how far we’ve come. But the reality is, these empty promises from a government totally out of its depth, are the very definition of greenwashing. With COP26 in Glasgow 12 months away, the UK Government is determined to reassure the world that they have everything in hand. But this couldn’t be further from the truth.

We, the electorate, are being played. The Government has shown no signs of working towards their 2050 targets, with their own climate advisors, the Committee on Climate Change, reporting in June that only four of the 21 indicators on track and two of 31 milestones have been reached on the road to net zero emissions. [1] A report released today by the National Audit Office, who track government spending, also found that the Government is predicted to fail to meet its existing targets to reduce emissions in the period from 2023 to 2032. [2]

These gradual, inadequate steps in the right direction are simply an excuse to keep people quiet. A look at where the money’s going reveals how seriously they’re taking the climate and ecological emergency.

The extra £4 billion [3] of new money to tackle the climate crisis announced by the Government last week compares to:

Extinction Rebellion Spokesperson, Clare Farrell, said: “Who knew Boris was speaking literally when he said he was going to get the UK ‘oven ready’.”

“On a more serious note, why should we expect them to meet these new targets? Targets are meaningless if they never intend on reaching them. This is not a serious plan if you are a young person or live in the Global South. That’s exactly why a group of young people with family in Africa, the Caribbean and South America, along with the Stop the Maangamizi Campaign and climate litigation charity Plan B, are suing the Government. [8]”

Over in New Zealand Jacinda Adern respects her climate advisors and follows intelligent, evidence based approaches, announcing on Wednesday that the country would have a carbon neutral government by 2025. [9] We know how New Zealand’s approach worked out with Covid, the UK should take a leaf out of their book on climate too.”