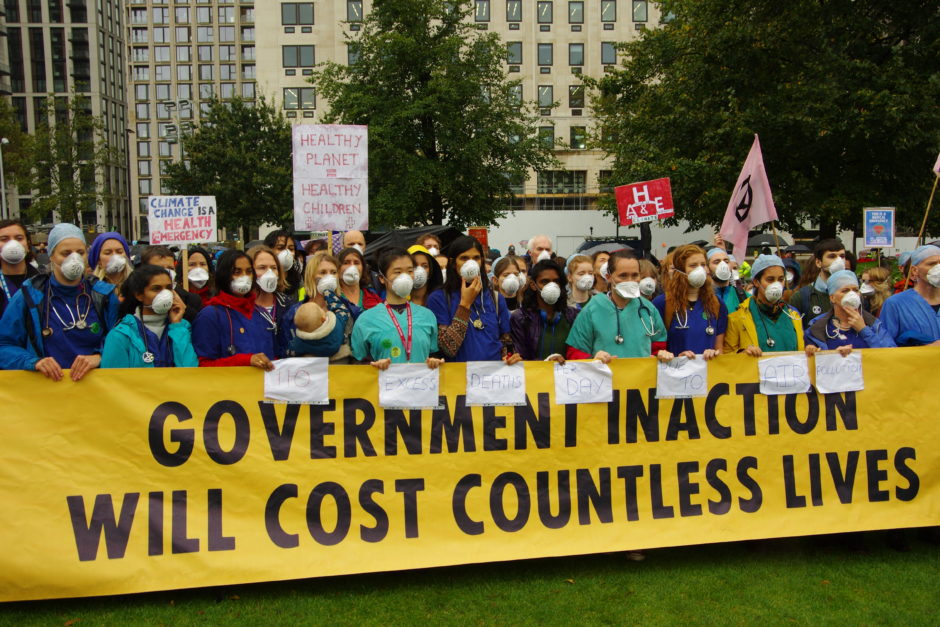 Rishi Sunak’s green jobs package is a PR job in the face of physical science. It’s like giving a homeless family a dolls’ house and telling them their problems are solved.

Let’s put this £3 billion promised by Sunak into perspective. On Monday £1.7 billion was announced for the cultural sector, a single strand of the economy, £27 billion is being spent on a handful of roads, upwards of £100 billion on HS2 to shave 20 minutes off a single journey, and over £300 billion has been created through quantitative easing to pay for the impact of Covid-19. Last month Germany unveiled plans to spend equivalent of £29bn purely on green measures – a move which was criticised by the German environmental sector for falling short.

We must be clear that this plan will not protect us and it demonstrates that although Rishi Sunak is capable of addressing an immediate crisis, he is unwilling to make the broad reaching, long term changes that are needed for planetary repair. Coronavirus has shown us that this government is willing to delay and cause the unnecessary deaths of tens of thousands of people. The numbers will be far larger if we let them get away with this one.

The situation is bleak right now and we need a coherent policy to transform the economy in the face of the greatest threat we have ever encountered. The need for a Citizen’s Assembly to determine a fair response that protects all our futures is beyond doubt. Until the Government takes this step we will continue to take to the streets.

Join the rebellion on 1 September.