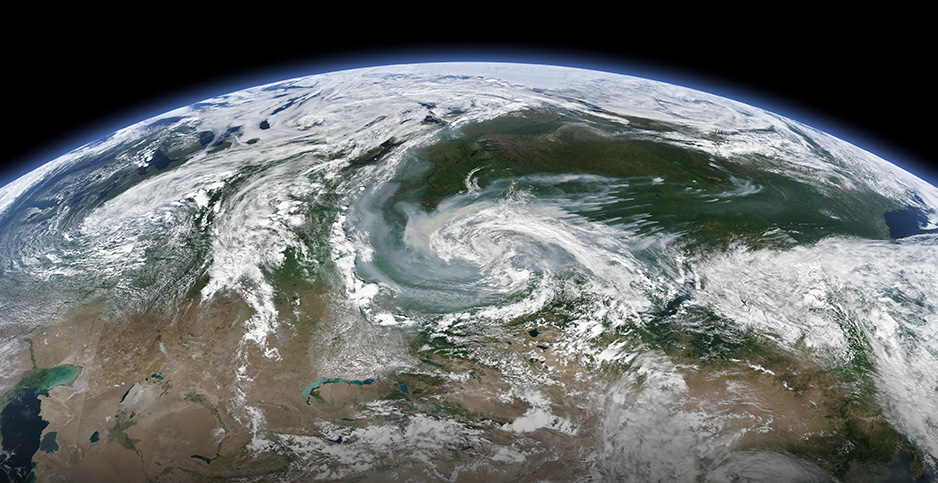 ‘We want to live!’ The Rebellion returns to Parliament on 1 September amidst warnings of a 4°C world

“The misery that is now upon us is but the passing of greed, the bitterness of men who fear the way of human progress. The hate of men will pass, and dictators die, and the power they took from the people will return to the people. You, the people, have the power to make this life free and beautiful, to make this life a wonderful adventure. Then in the name of democracy, let us use that power.”

As the coronavirus crisis exposes the sickness at the heart of our financial system and political leadership, humanity stands at a crossroads. Change now as we recover from the pandemic to build a fairer, kinder, more humane society – or miss our best chance of mitigating the worst of the climate and ecological emergency.

It’s 2020. Siberia is burning.[1] Extinction is beckoning – but the Government is looking the other way. Peaceful rebellion is the only option we have before us.

Because we want to live.

Today Extinction Rebellion reveals plans for their next UK Rebellion – beginning on 1 September – when the UK Parliament is due to sit again. We will peacefully blockade the Houses of Parliament until the Government agrees that the first thing they’ll do is debate our 3 demands.[2]

As a precursor to the Rebellion, on the bank holiday weekend 28-30 August, local groups around the country will be holding a Countdown to Rebellion in their hometowns, as a means to let the Government know that Rebellion is coming. Extinction Rebellion groups are distributed widely across the UK; in villages, towns and cities across Scotland, Wales and England, so our Rebellion will also reflect this. Beautiful, creative, high impact actions focused on our frustrations at government inaction and local issues will occur like waves in regions and nations from August 28th, popping up all over the place, leading to a direct show of strength from September 1st.

Families, grandparents, young people, doctors, nurses, scientists, lawyers, electricians, faith groups, farmers and more are preparing to ‘Rebel for Life’ with their communities and colleagues. More on this to come as plans develop. [3]

We invite everyone who is sick of the lies, injustice, inaction, to join us.

The announcement comes as civil unrest surges and the world faces an intersection of global crises. Climate breakdown, COVID-19, racial injustice, economic inequality – all are symptoms of a toxic system propped up by corrupt politicians, that is driving us to extinction – a system built on inequality, the destruction of nature, and the exploitation of Black, brown and Indigenous people.

Clare Farrell, Extinction Rebellion co-founder, says: “Extinction Rebellion recognises that the climate crisis is a symptom of a far wider kind of malaise and corruption in our politics, society and the human imagination. In the failed story of unlimited growth and spiralling inequality we are told to forget about our power, our community, and our rights as citizens. But together we are powerful.

“It’s time we start a new story. One of compassion, community and trust. One where we reclaim the words “growth” and “value” and give them new meaning. Our future should not be about individual survival or escape. We find ourselves with the guarantee of mass death and eventual extinction if we continue to go along with business as usual. With this prognosis in mind, empathy, compassion and solidarity are a pragmatic necessity, and they are vital ingredients of our rebellion.”

People know the truth: The UK Government is failing to keep us safe. They did not listen to expert advice and prepare for Covid-19, abandoning the vulnerable and prioritising the economy, resulting in tens of thousands of deaths.[4] This is all too familiar; they have been doing the same with the climate and ecological emergency for decades.

We can not carry on like this. The social contract between the Government and its citizens is broken. We might as well say goodbye to a green recovery and the Paris Climate Agreement. The Government is not coming to save us.

Alex Armitage, Pediatrician and a member of Doctors for XR, said: “The Government’s inaction on coronavirus has led to the deaths of at least 44,000 people in the UK. We are now living through a new phase of the pandemic, but there is a far greater threat to our health: climate and ecological breakdown. The Lockdown was an opportunity to confront the huge challenges of climate change but the Government, addicted to the malignant ideology of unlimited economic growth, is now pushing us in the opposite direction.

“We have lobbied MPs, stood for election, written letters, emails and we have tweeted at powerful people. But one thing gets clearer and clearer, our political system is rotten, no longer serving the needs of ordinary people. Democracy has been bought by corporations, bent on the accumulation of power and money into the hands of the wealthy. We humans are corruptible but nature cannot be duped by slick messaging, smart suits and Facebook ads paid for by shady political donors. We must resist.”

The UK Government, after promising a green recovery, are moving quickly to backtrack on those promises. Bailouts are going to destructive companies, not to a transition which would support people and the planet’s health.[5] This comes after news that the Government’s own Committee on Climate Change are now warning them to prepare for 4 degrees of warming – an increase which could result in billions of deaths, with racially marginalised communities, and those in the Global South on the front line.[6][7]

World powers know what is happening, and yet they continue to drive us to destruction.

“At a time when there is a widespread focus on ‘Black lives’, we are called to re-examine how potent such a sentiment is given the fact that millions of lives in Afrika and the Caribbean are being destroyed through crimes of genocide and ecocide right now. The simple truth is that for too long, the lives of people in the Majority World, i.e. people from the Global South, including Afrikans, Asians, Indigenous Peoples and other racially marginalised communities have not mattered much to most in the Minority World of the Global North.

“Extinction Rebellion Internationalist Solidarity Network’s (XRISN) work to highlight and amplify grassroots voices of rebellion within Indigenous and other communities of resistance in the Global South is not given the necessary recognition and support within the wider environmental movement. We hope the recent Committee on Climate Change report will wake more people of conscience up in the Global North to realise the need, that XRISN has been highlighting, to redirect more of the resources being looted from the extractivist plunder of regions in the Global South to those from whom they are being stolen, as an urgent matter of reparatory justice; so that such resources can be used for their own self-determined actions of planet repairs.” [8]

The Rebellion will not just be focused on London. Wales will join us in rebellion by causing disruption in Cardiff, with people in the North and Scotland formulating plans as we speak. More on this to come soon.

If you are unable or unwilling to travel during this time, we will be holding digital actions to coincide with the Rebellion.[9]

[1] The Artic is on fire: https://www.independent.co.uk/news/world/europe/arctic-heatwave-siberia-wildfires-record-temperature-climate-crisis-a9590051.html

[3] More on the Rebellion plans: https://rebellion.earth/uk-rebellion-2020/

[6] CCC tell UK Gov to prepare for the apocalypse: https://rebellion.earth/2020/06/25/committee-on-climate-change-advises-government-to-prepare-for-apocalypse/

How are you going to keep people safe during Covid-19?

The difficulty of decision-making during the uncertain time of a global pandemic: We feel a duty to balance peoples’ safety in minimising mass gatherings with the urgent need to rebel and hold the UK Government to account on their inaction on the Climate and Ecological Emergency.

It is our priority to advise people of the risks before they take part to ensure safety where we can. We will provide safety guidelines, as we aim to do for all of our actions, about following public health advice. Currently, as lockdown lifts, we feel it is safe and of grave necessity to hold a Rebellion in our cities at this time. If for any reason the situation changes and there is a second wave of coronavirus, we will adapt to the situation and assess the best way forward when that time comes.

What if we have a second wave of coronavirus?

Currently, as lockdown lifts, we feel it is safe and of grave necessity to hold a Rebellion in our cities at this time. If for any reason the situation changes and there is a second wave of coronavirus, we will adapt to the situation and assess the best way forward when that time comes.