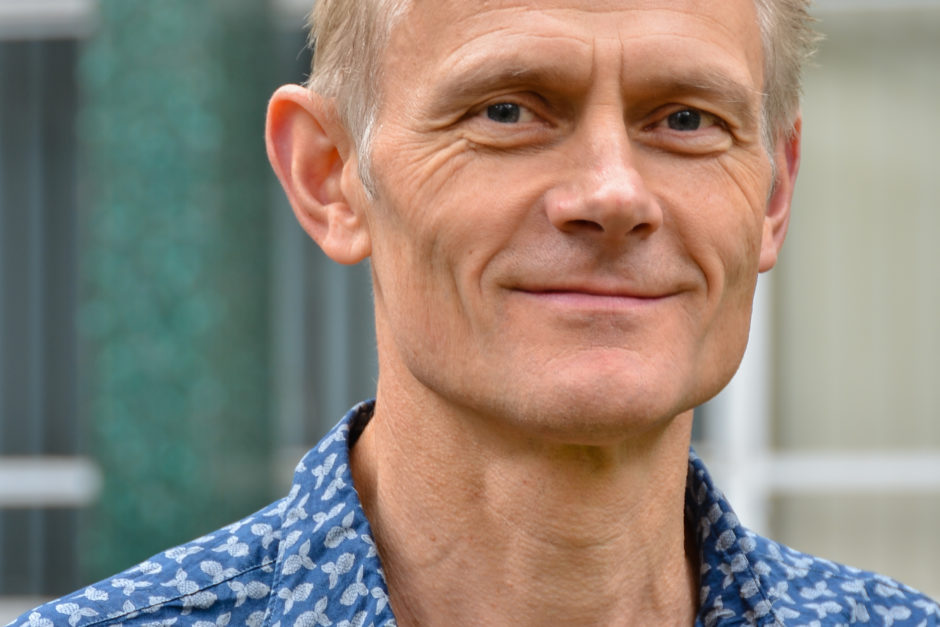 Extinction Rebellion Podcast Episode 10 – 2050 is Too Late, with Kevin Anderson

May 05, 2020 by Extinction Rebellion Podcast

We need to act now if we want to avoid overwhelming climate and ecological breakdown. So why does the government tell us we’ve got until 2050?

In this episode we’re exploring the government’s 2050 net zero emissions target and why that timeline endangers not only humans, but every other species on the planet.

We’ll talk about the science that shows us we need to act much sooner, and discuss some of the political and economic obstacles to achieving a more ambitious target – like Extinction Rebellion’s second demand to halt biodiversity loss & achieve net zero emissions by 2025.

This episode also features a discussion with Professor Kevin Anderson, a Professor of Energy and Climate Change. He holds a joint chair in the School of Engineering at the University of Manchester and the Centre for Sustainability and the Environment at Uppsala University in Sweden.