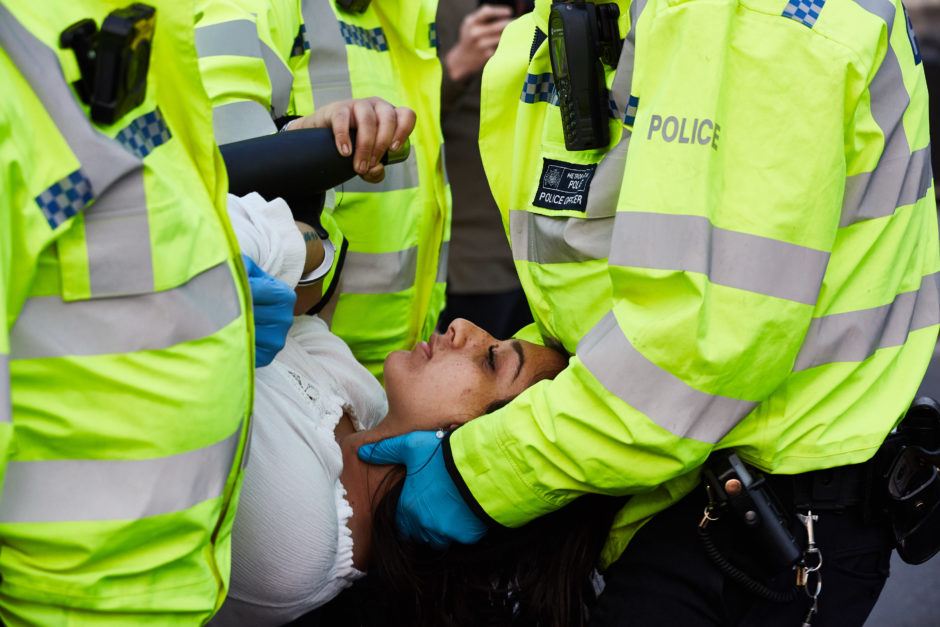 The Government Has Failed Us: Voices from The Stand

More than 1,000 people were charged with criminal offences after being arrested during the April Rebellion. Many read out statements in court which explained why they did what they did.

This is the fourth in a series of videos featuring the voices of arrestees reading excerpts from those statements.

Many more rebels who weren’t able to risk arrest contributed equal passion to the rebellion and with equal success. These films are for everyone who took part, not just those privileged to speak in court.

The voices in the film are excerpted from an upcoming exhibition. Watch out for details in future XR newsletters.