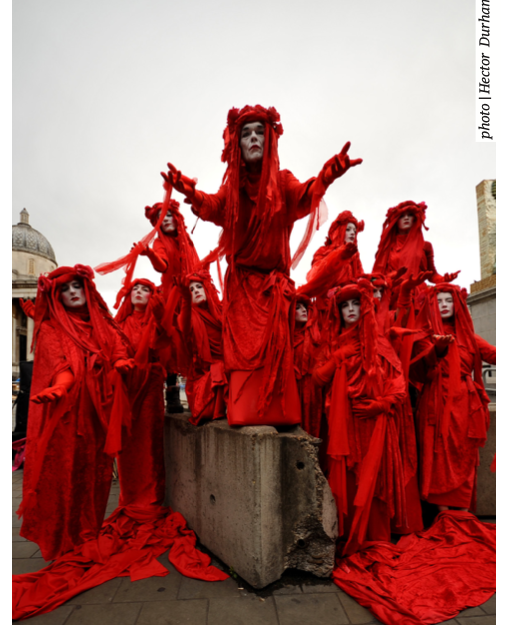 Investing with your morals

There is now evidence in favour of sustainable investment as a sound financial strategy. While many traditional investment funds have traditionally been heavily invested in fossil fuels, this is now changing. Large institutional pension investors as far-ranging as New York City and the National Trust have committed to divest from fossil fuels. Last year, 300 UK MPs also backed a campaign to divest their pension fund from fossil fuels.

Any continued success of oil (read: a rising price) will only serve to accelerate its own decline. Even at its lowest ebb, oil is becoming increasingly uncompetitive as the price of cleaner energy plummets. These are among the reasons that Mark Carney, Governor of the Bank of England, has warned that the transition away from carbon intensive investments could be the next big financial bubble.

The financial media outlet, Dow Jones, runs a sustainability index that assesses the sustainability of global companies against one another. It has found that the share prices of those companies at the higher end of the index tend to perform better than the more carbon-intensive firms at the bottom.

Any continued success of oil (read: a rising price) will only serve to accelerate its own decline. Even at its lowest ebb, oil is becoming increasingly uncompetitive

However, few firms seem willing to align their own investments with climate goals such as the Paris targets. Axa, for example, still has significant assets tied up in oil companies through its investment funds.

As investors we can help to speed up the shift towards a greener economy and assert more pressure on financial firms. Find out about your existing pension funds, and speak to your provider or a financial advisor about switching to more sustainable alternatives; most of the big investment firms now run them. There are also many customer-friendly digital wealth managers (firms like Nutmeg or Wealthify) whose low-cost digital services put sustainable investment options at the forefront.