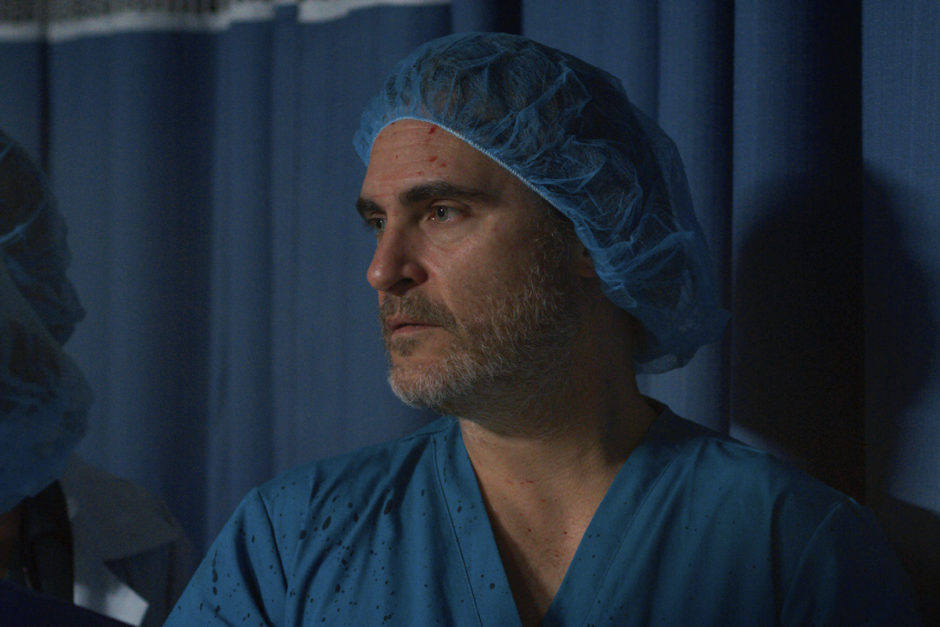 Joaquin Phoenix used his acceptance speech after winning the Best Actor at the Oscars last night to tell the world that we urgently need to change our ways. His words struck a chord that chimes with Extinction Rebellion’s call on governments to Act Now to address the Planetary Emergency.

“I think we fear the idea of personal change because we think that we have to sacrifice something, to give something up. But human beings at our best are so inventive and creative and ingenious, and I think that when we use love and compassion as our guiding principles, we can create, develop and implement systems of change that are beneficial to all sentient beings and to the environment,” stated the award winner to a room full of Hollywood’s most influential members, with millions watching around the world.

Extinction Rebellion could not agree more and takes this opportunity to congratulate Phoenix, not only for his stellar performance in both Joker and Guardians of Life, but for his courage in standing up and Telling the Truth to the world in what was one of the biggest moments of his career. The global movement is urging other notables to follow his example by Telling the Truth about the Climate and Ecological Emergency at every opportunity.

In the run-up to the Academy Award ceremony, XR partnered with Amazon Watch and Mobilize Earth, to bring out a ground breaking film, Guardians of Life. Starring Joaquin Phoenix, Rosario Dawson, Matthew Modine, Oona Chaplin, Adria Arjona, Albert Hammond Jr & Q’orianka Kilcher, the film urges action on the Climate and Ecological Emergency and has gone viral with millions of views within hours.

“Hollywood has a moral duty to become Climate Emergency Storytellers,” says Extinction Rebellion US spokesperson Sophia Kianni, “It’s members are in a unique position to influence millions of fans around the world. Never in history have so few had the power to affect so many. The time to Act is Now. There is no Hollywood on a dead planet, Join us!”

Dr. Gail Bradbrook, Co-Founder of Extinction Rebellion, says this a sign of Hollywood beginning to use its influence to Tell the Truth about the  Climate and Ecological Crisis: “There’s still a gaping hole between how bad things are and the action being taken, but that gap is narrowing. Significant people are breaking ranks, to Tell the Truth and Act as if it is real.”

On the same weekend as the Award Ceremony, Extinction Rebellion LA Youth, in the company of Indigenous Leader Sônia Guajajara from APIB, converged on the Hollywood sign as part of a major climate strike and synchronized die-in. The action called on Hollywood to use their unique global platform to Tell the Truth, demanding that the Academy declare a Planetary Climate and Ecological Emergency.

Extinction Rebellion will continue to build a worldwide civil disobedience movement open to all, regardless of the industry or community they belong to. After all, this is an emergency.