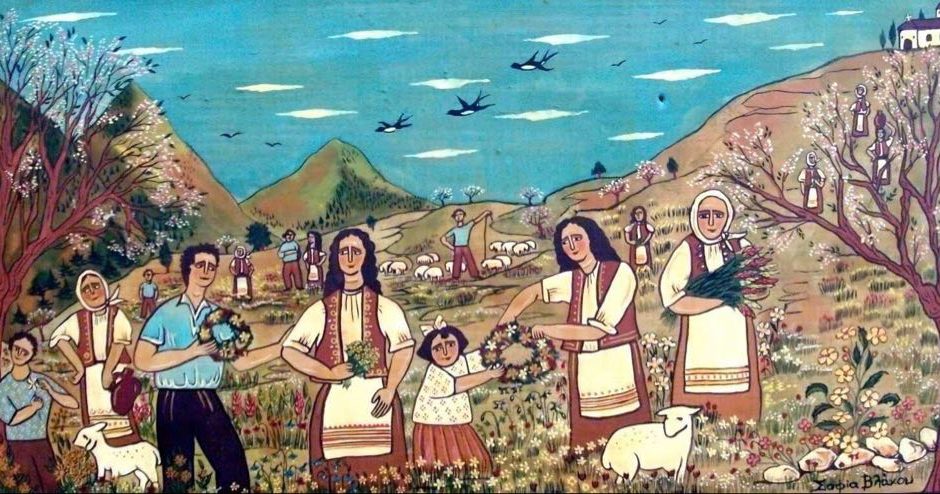 To help predict global warming, scientists have two methods at their disposal: looking back at what temperatures were like when the atmosphere had comparable levels of greenhouse gases (through the study, for example, of ice-cores), and looking forward, using ‘models’ whereby supercomputers simulate future climate scenarios based on data that is available to us today. Both are valid, but they don’t always correlate.

Results coming in from the latest generation of such climate models suggest that temperature increases that were forecast for 2100 may have been underestimated by anything between 0.4C and 0.9C. These don’t correspond with findings from the more conservative estimates derived from palaeoclimate records.

The reliability of historical climate models in predicting future warming received a boost last month when a paper evaluating their performance found that 14 out of 17 climate projections released between 1970 and 2001 effectively matched observations. This has caused some head-scratching among the scientific community as to why some of the latest models suggest that previous models – crucially those that informed the Paris Agreement of 2015 – could be out by nearly one degree of warming. The discrepancy cannot be put down to inferior science: the new climate models use far more precise and detailed climate data than was previously available, on computers with far greater processing power.

The most likely explanation is that some of the new models include carbon cycle feedbacks that previously have not been included in IPCC reports, but confined instead to a separate set of experiments known as C4MIP. Since climate feedbacks are only just starting visibly to come into play, it is unsurprising that previous generations of models functioned reasonably well when dealing with projections that were relatively linear.

The future, however, is anything but linear. Feedback loops – close cousins of tipping points – are already becoming apparent in the form of methane release from melting permafrost, loss of albedo (i.e. reflectivity from ice) at the poles, and carbon release from forest fires, to name a few examples. A lesser known but increasingly significant feedback emerging from the new climate models is cloud feedback, whereby low cloud water content and coverage decrease more strongly with global warming, causing enhanced planetary absorption of sunlight, which in turn results in more warming.

The upshot is that, of the current 3C to 4C end-of-century temperature range projected to arise from a business-as-usual approach to climate mitigation, the new models suggest we are more likely to be at the upper end by 2100, adding even greater urgency to the need to curb greenhouse emissions.

The degree to which the result of these new models will be incorporated into the new IPCC assessment that will inform policy decisions at COP26 in Glasgow later this year depends on the extent to which its authors are willing to give these findings weight relative to those of the palaeoclimate record.