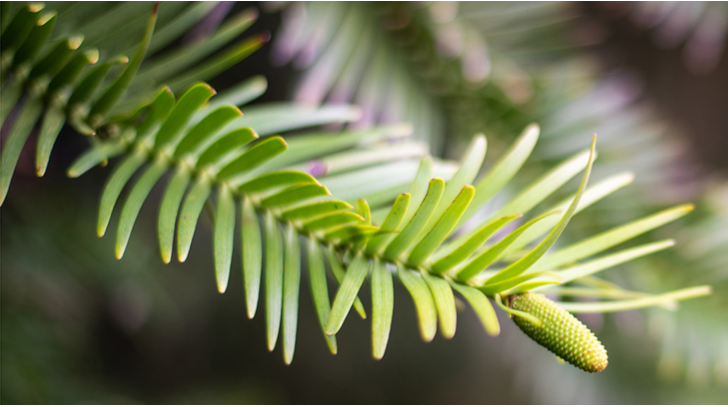 Australia’s bushfires have killed over a billion wild animals and may have driven hundreds of unique species to extinction, according to estimates by biodiversity scientists.

The fires have been burning since September and have killed 29 people and destroyed over 3,000 homes. At least 18.6 million hectares or 72,000 square miles (an area one and a half times the size of England) have been burnt, much of which was biodiversity-rich forest and bushland. World famous sites such as the Blue Mountains National Park have also been badly affected.

Australia is a ‘megadiversity country’: one of 17 nations with the highest numbers of species on Earth. As well as being numerous, Australia’s species are also unique – 83% of its mammals, 89% of its reptiles, 90% of its insects and 45% of its birds do not exist anywhere else in the world. These ‘endemic’ species are particularly vulnerable because if they die out in Australia, they will be extinct globally.

At least a billion animals are estimated to have been killed in the fire, although this estimate does not include insects. Many have been burnt, but others have escaped the flames only to succumb to starvation or introduced predators (like domestic and feral cats and dogs) in the immediate aftermath.

Images of burnt kangaroos and koalas have traumatised people around the world, but fortunately for these species, large areas of their habitat have not been burnt, and important populations remain for the time being.

Of greater concern to conservationists are the many species that exist only in smaller areas of habitat, because if that habitat is destroyed then the chances of the species surviving are slim. It is not possible to confirm extinctions until after the fire season, when scientists will be able to survey the damage.

Scientists suggest that mammals including the Kangaroo Island dunnart, Long-footed Potoroo, Silver-headed Antechinus and Mountain Pygmy possum may be at great risk, as well as birds like the Regent honeyeater and Western ground parrot, and plants like the Dark-bract Banksia and Blue-top sun-orchid.

In addition to these large and well- known species, about 700 species of insects may already have been driven extinct, according to Professor Mike Lee of Flinders University.

One species has been more fortunate. The Wollemi pine is a ‘living dinosaur’ that, until recently, was known only from 200 million year old fossils. But in 1994 a tiny population of roughly 200 trees was found in a remote canyon 100 miles west of Sydney, causing a scientific sensation. The trees – whose location is kept secret to keep them safe from collectors – were thought to have been destroyed in the fires, but were saved by an unprecedented environmental protection mission involving helicopters and specialist firefighters.

The Wollemi pine has been one of the lucky ones. It will be months before we know how many species have joined the dodo and the dinosaur, in the oblivion of extinction.