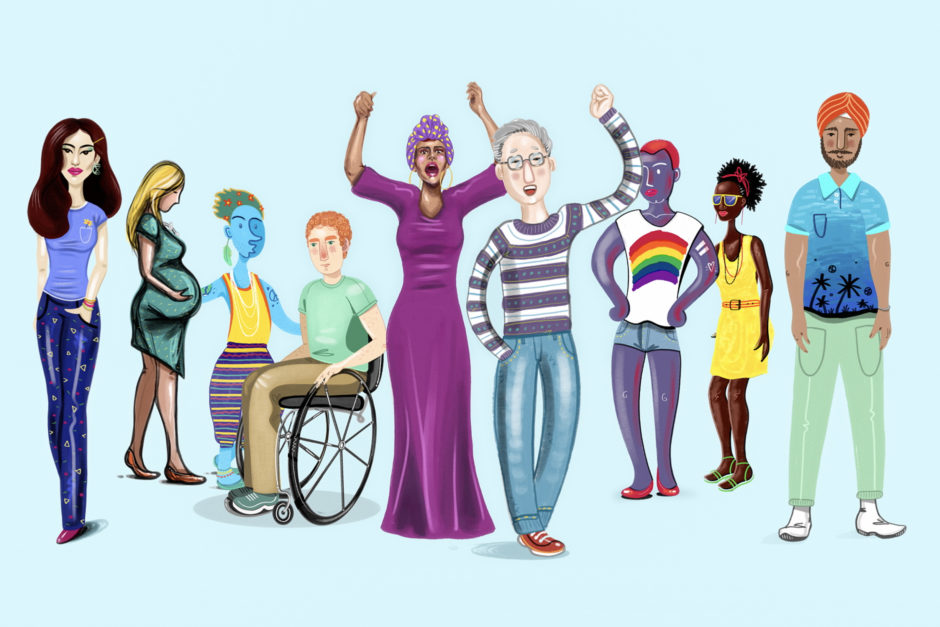 Climate Assembly UK is a citizen’s assembly commissioned by six parliamentary committees to consider how the UK should meet its target of net zero greenhouse gas emissions by 2050. [1] The assembly is set to take place in Birmingham, starting on 24 January 2020. It will run over four long weekends (24-26 Jan, 7-9 Feb, 28 Feb-1 March, 20- 22 March) with 110 participants, representative of the UK population in terms of age, gender, education, ethnicity, region, whether they live in an urban or rural area, and their attitudes to climate change. The results of the assembly will be published at the end of April 2020, and the organisers hope that the Select Committees will launch inquiries based on the results. [2]

Extinction Rebellion welcomes the decision by these six parliamentary committees to further explore forms of deliberative democracy. However, Climate Assembly does not meet our Third Demand that the government create and be led by the decisions of a Citizens’ Assembly on climate and ecological justice. [3] Climate Assembly UK is hamstrung by the following issues:

It is the Select Committees’ job to scrutinise the work of the Government. As they are commissioning the assembly, this means that by default the assembly will look at decarbonising by 2050, because that is current government policy. However, this timeframe does not align with the scientific evidence that only a rapid decarbonisation of our economy will mitigate ecological and societal collapse. 2050 gives us a 50/50 chance of keeping warming under 1.5 degrees. We are only just beginning to experience what one degree feels like. The human race deserves better odds than this.

Too Domestic in focus, with little consideration of our Global Responsibilities

Furthermore, there are no plans to discuss biodiversity, global justice or the extinction of species. The net-zero target Climate Assembly UK will work towards does not account for emissions from aviation or trade. There is no consideration for the UK’s international emissions, so we can continue to outsource a significant proportion of our emissions to other countries. The overall focus of the assembly is on changes on the individual level and will not adequately address top-level policies, such as regulations for industry, infrastructure and international supply chains. The organisers have said that participants will consider how these translate into societal change. But we’re concerned that focusing on individual behaviour change can distract us from the system changes so urgently needed.

Despite its shortcomings, Extinction Rebellion supports the deliberative process of the citizens’ assembly itself and will not interfere in its smooth running. While it does not meet our Third Demand, this assembly is an opportunity to showcase deliberative democracy to the UK public and pave the way for a more ambitious Citizens’ Assembly commissioned by Government. It is therefore important that the wider population sees citizens’ assemblies as legitimate. From information currently available, Climate Assembly UK appears to a robust process. It has been organised independently of all interest groups. Participants have been selected randomly across a range of criteria. The assembly will be livestreamed and all materials made available online. In addition, assembly members are reimbursed for their time, travel and childcare expenses. The advisory and academic panels overseeing the assembly’s design and process contain a broad range of stakeholders from across the political spectrum. The expert speakers presenting have yet to be announced.

As a supporter of deliberative democracy, Extinction Rebellion understands how important it is that these events are free from outside influence. Participants have the right to remain anonymous and their well-being is paramount.

We look forward to seeing the developments around Climate Assembly UK, and hope the government will take note and commission its own assembly; one that truly empowers participants to decide on the action needed to address the climate and ecological emergency.

[2] More information on Climate Assembly UK can be found on their website.

A citizens’ assembly brings together ordinary people from all walks of life to learn about and address complex issues. They are a method to help come to a consensus on difficult, long-term issues that ordinary politics cannot resolve. It functions as a supplement to existing political systems and is being successfully used all over the world.

For it to have any weight, the citizens’ assembly on climate and ecological justice would need to be commissioned by the government, with upfront commitment to its recommendations.

The assembly would not be run or organised by Extinction Rebellion in any way, but by an independent organisation that specialises in organising and facilitating deliberative democratic processes.

Participants have been randomly selected from across the UK and broadly represent our country in terms of age, gender, education, ethnicity, region. They will learn from experts and stakeholders and deliberate in small groups. In the case of climate and ecological justice, members will learn about the climate and ecological emergency to allow them to determine how to address it.