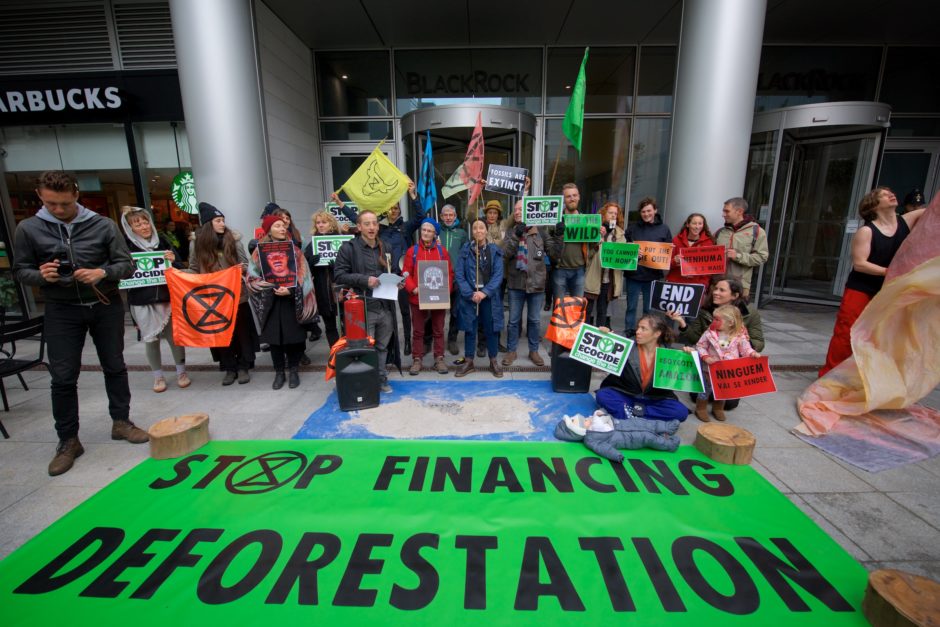 Extinction Rebellion to BlackRock: Not even close

It’s not always the case that something is better than nothing, particularly if it’s used to distract from the truth. And the truth is that the world’s biggest miners and polluters will not be losing any sleep over this.

BlackRock remains waist-deep in fossil fuel investments and the world’s top backer of companies that destroy the Amazon rainforest and ignore the rights of indigenous people. BlackRock can rest assured that we will continue to pile on the pressure until they act to protect our children and the natural world.