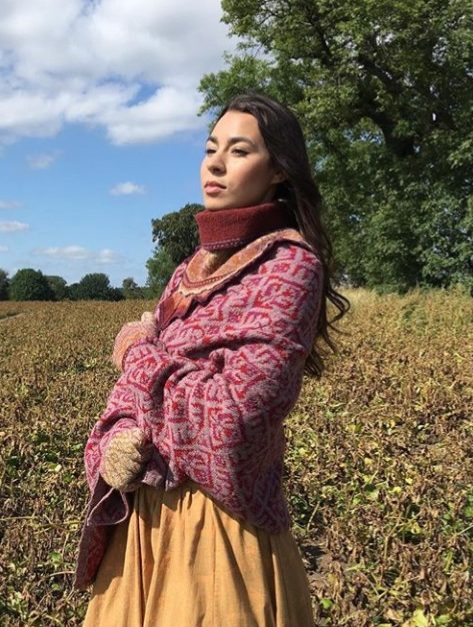 WE WON’T BE SILENCED

It’s the evening of the 12th of December and I am with a close group of friends waiting to see in the results of the election. Despite the mulled wine and a few tentative jokes there is an air of tension in the room, all of us thinking about what climate and social policy will dictate our future and what plans could be in place that might lead to a climate apartheid.
The exit poll results flash up on screen and I realise with a horrible dread that the future we had dared to hope for isn’t going to happen. At least not under the current system.

Democracy is broken. I knew it before but now I’m beyond convinced. A first past the post system meant that approximately 45% of the public vote didn’t count. How can those views be discounted, who does this system protect and which members of our community did it silence? Thoughts of a climate apartheid run through my mind. I am terrified of how ordinary people are going to be demonised and left to bear the brunt of climate and ecological collapse despite contributing the least to it.

Later my friends and I come to the same conclusion, that our present situation, rife with inadequate climate action and rampant inequality, has left us with no other option than to continue to organise. We are in it for the long haul, we know we are going to know each other for a long time now and that morally we have no other option than to fight in our communities and to amplify the voices of other communities for climate justice.

Extinction Rebellion was my first foray into activism. I joined because I was sick of hiding behind a computer screen, signing petitions, retweeting climate stories and seeing nothing happen. I wanted to be part of a community, standing, sitting, locking on – however scary – with other people because to continue doing what I had been doing, frozen with fear and depression, was even scarier.

After attending two meetings I found myself in the middle of the National Museum of Scotland in Edinburgh on a freezing February night surrounded by new friends trying to stop the Scottish Oil Club Dinner. It’s the best action I’ve taken part in and the one that I measure every other action against. It was an action that included nearly everyone I was with on election night, all of whom are active in their communities and all of whom are part of a smaller personal community I now call my friends. I believe now, more than ever, is the time to hold friends close, to restore – however difficult – trust in other people to do the right thing, and to empower people to take part in activism because we are powerful, and we won’t be silenced.