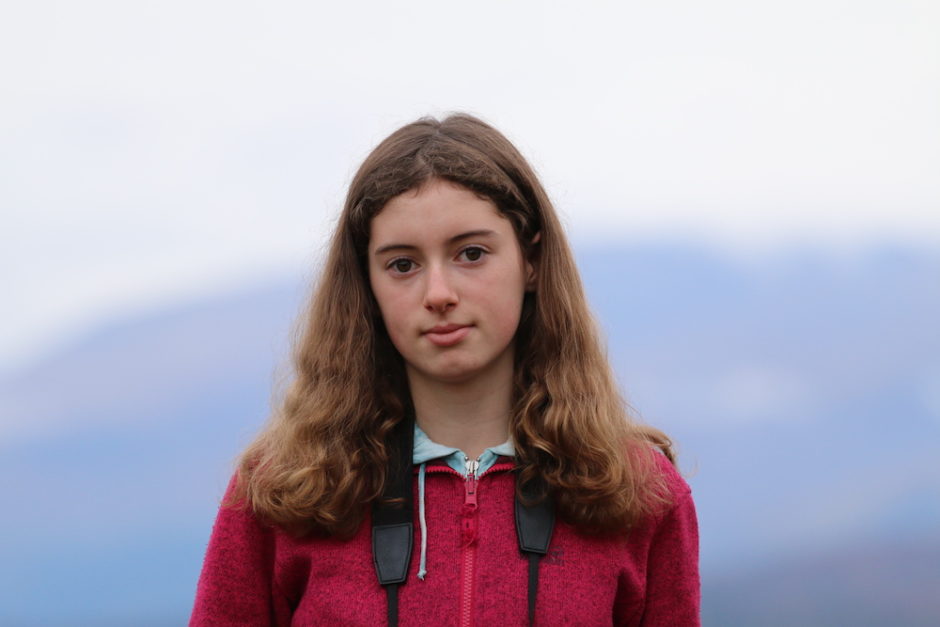 This Decade Will Define Humanity’s Future

For 30 years, we have been waiting for world leaders to act on the biggest crisis facing humanity, and now we have to accept that politics is not going to save us. The system transformation we need will not be driven by our leaders – it will come from us. When it comes to climate breakdown and the ecological emergency, we are the change that we have been waiting for.

Change comes from the most unlikely places. When 16 year old Greta Thunberg sat down outside the Swedish Parliament in August 2018, nobody would have guessed that she would spark a global movement of youth demanding action on the environmental crisis.

On the 20th and 27th of September (#FridaysForFuture week) over 7.5 million people worldwide refused to go to work and school in defence of our planet.

This movement has, along with Extinction Rebellion, transformed the conversation on the climate and biodiversity crisis.

Every Friday morning since 11 January 2019, I have been school striking for the climate and nature. I would love to say that this has achieved something, but it has and it hasn’t. Although environmental awareness has rocketed and political parties are beginning to prioritise the environment in their manifestos, there has been no action.

This is our last chance to halt the impending collapse of the biosphere, and we will have to continue school striking for a long time yet. This is just the beginning of what will be the most defining decade in human history.