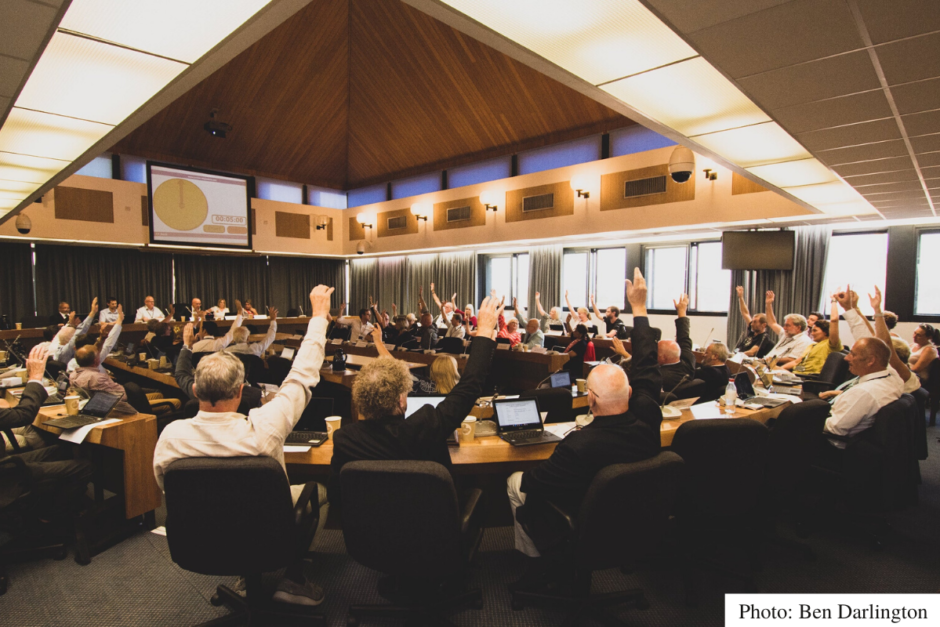 OVER HALF OF UK COUNCILS HAVE DECLARED A CLIMATE EMERGENCY

According to the latest figures from the Climate Emergency Network, 265 district, county, unitary and metropolitan councils in the UK have declared a climate emergency, out of a total of 408.

With most of the authorities declaring across eight months in 2019, the UK represents one of the fastest-growing environmental movements in recent history. When smaller councils such as parish councils are included, 400 authorities were found to have declared, covering more than 80% of the UK population in some form.

Councils have committed to taking urgent action to reduce their carbon emissions at a local level, with a number committing to reductions by 2030 – 20 years ahead of the central government’s own timeline.

Climate Emergency Network chair Counsellor Doina Cornell said: “We need to act fast – we only have a few years to get practical measures in place in every part of this country to radically bring down our carbon emissions.

“Local councils have the resources and expertise to do the heavy lifting that’s needed, in partnership with local communities. We know what needs to be done, so now we just must get on with it.”

As leader of Stroud Council in Gloucestershire, Cllr Cornell heads the second-ever local authority in the UK to declare a climate emergency.

The Welsh Parliament was the first parliament to declare on 29 April last year, although the Scottish government was also an early joiner with First Minister Nicola Sturgeon declaring a climate emergency on behalf of her government at the SNP conference one day earlier.

International figures from the group Climate Emergency Declaration found in December that 1,261 jurisdictions across 25 countries have declared a climate emergency, covering around 798 million citizens around the world.