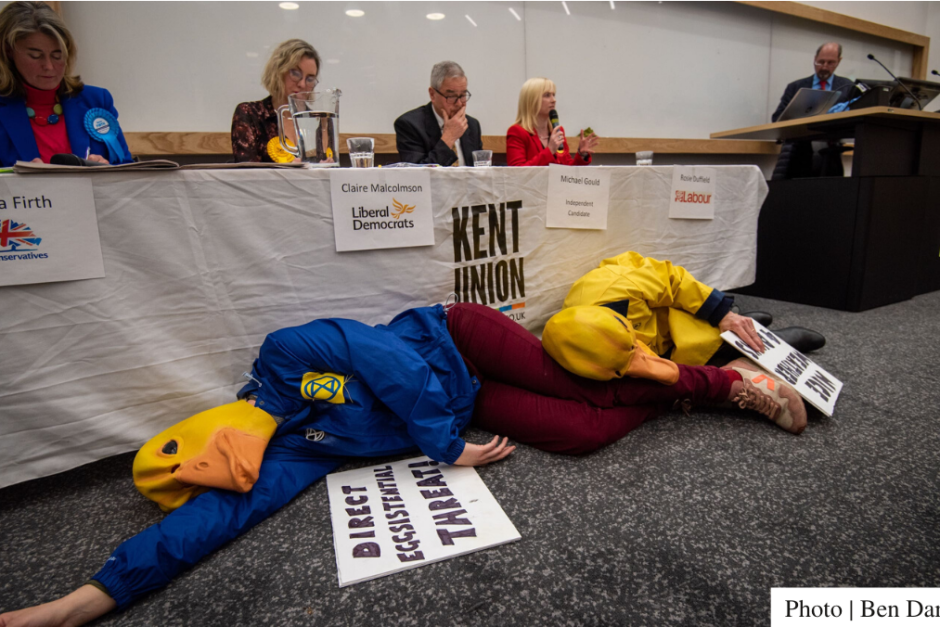 The Boris Johnson-led Conservative Party took a resounding win in December’s general election, increasing its majority to 365 seat in the House of Commons.

Across the UK, levels of child criminal exploitation are estimated to be “almost back to Victorian times” according to Shaun Sawyer, the national police lead for modern slavery and human trafficking. He welcomed Johnson’s pledge for more police officers but called for more detailed policy around child protection.

Young Scots are embracing Scotland’s traditional language, as almost twice the number of current native Scottish Gaelic speakers have signed
up to learn the language on Duolingo. This trend develops as First Minister Nicola Sturgeon responds to the election results with a revived push
for a referendum on independence.

Finally, Veganuary is in full swing and it didn’t take long for the bigger brands to get in on the action. Greggs has now launched a meatless steak bake to go alongside its massively popular vegan sausage roll. Meanwhile, KFC has launched its own vegan chicken burger.

Both new products make use of Quorn as a meat replacement.