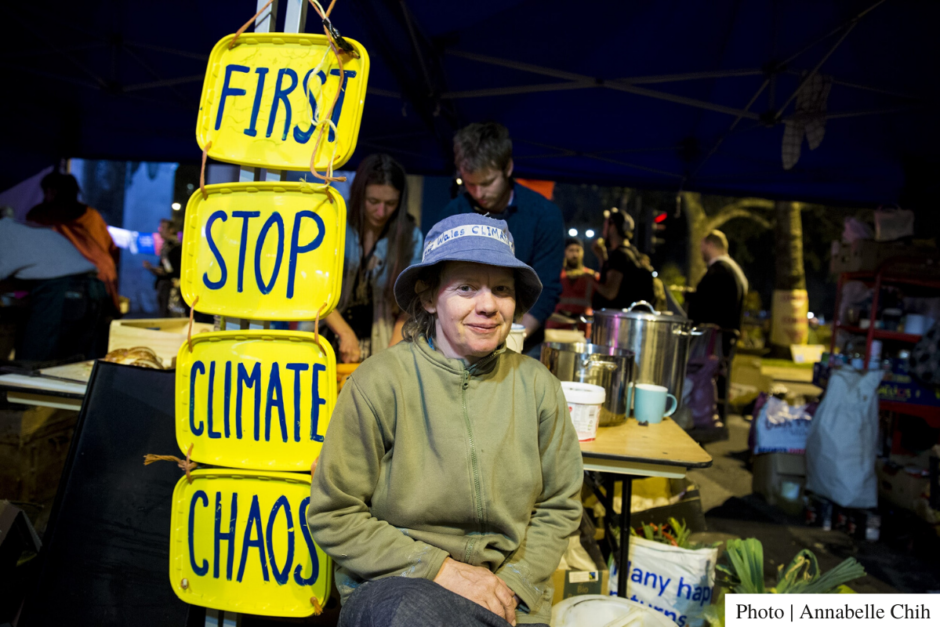 DUTCH COURT RULES PEOPLE MUST BE PROTECTED FROM CLIMATE CHANGE

People have a fundamental right to be protected from climate change, according to a ruling by the Dutch Supreme Court.

Upholding previous rulings made in 2015, the court announced at the end of December that the government in the Netherlands must hold to a promise to cut emissions by at least 25% from 1990 levels, by the end of 2020.

The Dutch government had appealed against the initial rulings, which were brought to the courts in 2013 by environmental organisation Urgenda on behalf of 900 Dutch citizens in a bid to see national emissions lowered by between 25% and 40%.

Urgenda’s efforts represent the first attempt in the world to use human rights law to force a government to protect its citizens from the potential fallout of the climate and ecological crisis.

A spokesperson for Urgenda described the ruling as “a groundbreaking decision that confirms that individual governments must do their fair share to reduce greenhouse gas emissions”. Following the ruling, the organisation declared on Twitter that “history is written”.

The ruling, by Judge Streefkerk, incorporated Articles 2 and 8 of the European Convention for the Protection of Human Rights (ECHR), which cover respectively the right to life and the right to respect for private and family life.

In its appeal against previous rulings, the Dutch government had argued that a reduction in the country’s emissions would be too small to make a difference on a national scale. Projections from the Netherlands’ Environmental Assessment Agency indicate that the country will fall short
of the required target, with 2020 emissions set to be 23% lower than in 1990.

Damian Rau, a plaintiff in the case alongside Urgenda, said that the case “will set the action we so urgently need into motion and will force governments into taking their responsibility. The judgment is an example to the world that no one is powerless and everybody can make a difference.”