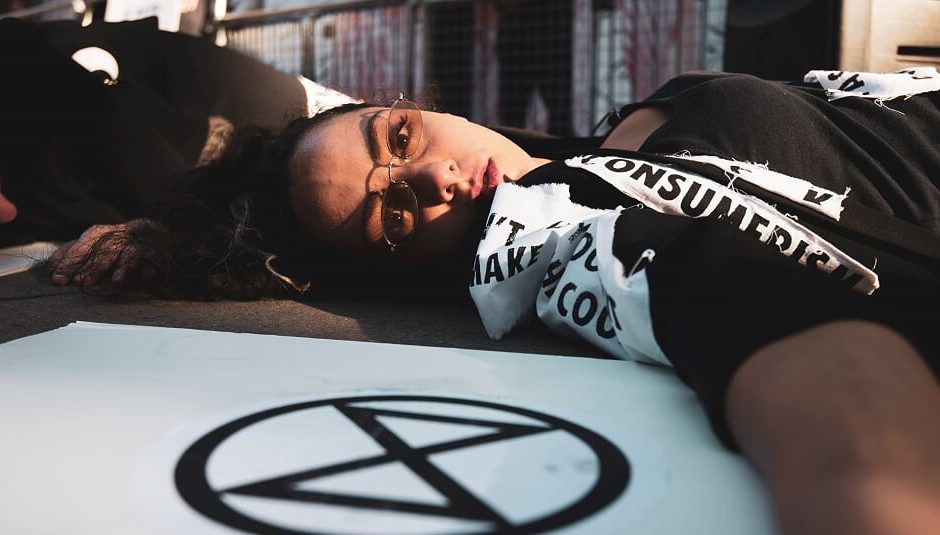 COP25, the UN’s annual climate conference, failed to reach consensus on a number of key issues that must be resolved before the Paris Agreement can be put into action.

Almost 27,000 delegates deliberated over the ‘rule book’ for the Paris Agreement over two weeks of negotiations at the summit in Madrid in early December.

Despite the conference overrunning by almost two days, ending on 15 December rather than the scheduled stop of 13 December, a number of crucial topics were still not agreed upon and must be reopened when delegates meet for COP26 in Glasgow this November.

One key failure was the conference’s inability to reach an agreement on Article 6 of the rule book, which would set in place rules for carbon markets and other forms of international cooperation.

A general call for higher environmental ambitions supported by the EU and small island countries also saw push-back from countries including the US, Brazil, India and China.