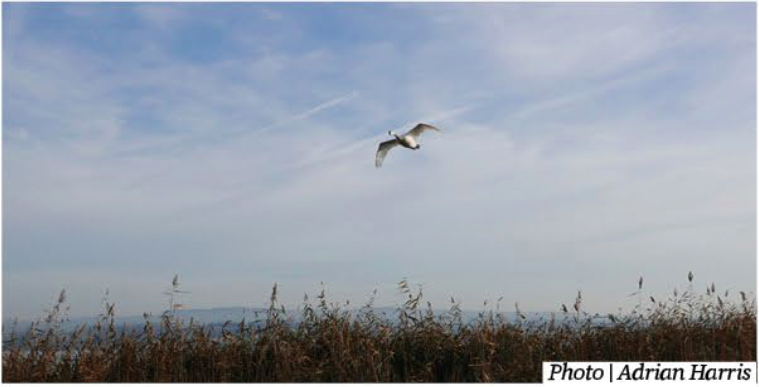 A trip to Pembrey Dunes

Alighting at Pembrey and Burry Port Station I face the intriguing possibility of walking on for two months, keeping the sea on my left, then clinging to Offa’s Dyke down the Welsh border, before arriving back at this very spot.

Instead I will taste a modest, introductory 12 miles of the Wales Coast Path to Kidwelly, the next station. Circumnavigating an entire country will have to wait.

Pembrey Dunes might have become a munitions testing range – it was previously the site of a royal ordnance factory. The sand hills were perfect for buffering accidental detonations. But the military was seen off in a 1971.

The path enters its most bracing passage. Cefn Sidan Beach is eight miles long, and, it seems, almost as wide at low tide. Visitors are encouraged to do a two minute litter pick. All I can find are three red string bags. A woman walking five dogs, quite against the bylaws, thanks me for being so public spirited.

I stride on for two straight miles, in the teeth of a warm wind that sends plumes of sand scurrying towards me, towards an enduring landmark that has resisted the erosive capacity of the tide for almost a century. The SV Paul, a four-masted windjammer, beached here in a gale in 1925. Its surviving Its military-industrial connections, too, are well past. The coal port has gone, and that immense symbol of power politics, Kidwelly Castle, is the biggest tourist attraction for miles.